When U.S. Immigration and Customs Enforcement (ICE) isn’t conducting raids or offering weapons training to individuals on how to arrest immigrants, it is treating immigrants in its detention centers wrongfully. In another incident of violating religious rights and plain human indecency, advocates and lawyers are demanding that ICE stop feeding Muslim detainees pork. Last year, agents allegedly fed a man only pork sandwiches while he was in their custody, despite knowing his religion restricted him from eating pork. In a similar case, attorneys representing Muslim detainees at the Krome Service Processing Center in Miami-Dade County are demanding federal agents stop forcing Muslims in custody to choose between eating rotten meals or pork-based options.

In partnership with civil rights organizations Muslim Advocates and Americans for Immigrant Justice, attorneys from King & Spalding LLP sent a letter to the U.S. Department of Homeland Security and ICE with their request Wednesday. According to the letter, ICE officials have allegedly been forcing Muslim detainees to choose between eating rotten halal meat or pork sausage, pork ribs, and other pork-based ingredients. The letter demands that ICE and DHS officials immediately provide non-rotten, edible food that does not violate one’s faith. Advocates noted that the pre-plated expired food has caused detainees to suffer stomach pain, vomiting, and diarrhea amongst other health issues. Despite this ICE continues to ignore their pleas.

Photos of expired food labels dating back to August 2017 were provided to advocates for meals served in December 2017. According to the letter, immigrant detainees repeatedly notified both ICE staff and the facility chaplain of the conditions, only to be ignored. In one incident, a detainee’s request for assistance was dismissed by the chaplain, who replied: “It is what it is.” This response and ICE’s inability to correct the ongoing issue proves the facility’s intent to serve rotten and expired foods to Muslim detainees.

According to the letter, pre-plated pork-based meals have been served to detainees at the Florida detention center since the start of the coronavirus pandemic, despite awareness of faith-based diets. Advocates noted that while the process of how food is being served has changed amid the pandemic to prevent the spread of COVID-19, serving “pre-plated meals [that] unambiguously include pork” is unacceptable.

While Krome ICE officials have been serving rotten food to immigrants since 2017, prior to the pandemic detainees had the opportunity to select their own meals from the cafeteria. This allowed them to avoid pork-based and expired foods. Muslims are left with three choices amid the pandemic: eat meals containing pork, eat meals that are rotten, or eat nothing at all.

“Consequently, 2-3 times a week, Muslim detainees at Krome are forced to choose between faith and food. There is no reason, even in a pandemic, that Muslim detainees cannot receive unexpired, unspoiled halal meals, or, at the very least, pre-plated meals that do not require them to consume pork,” the complaint says.

Ultimately, ICE is forcing immigrants to choose between following religious beliefs or caring for their health, in addition to other penalties that may be enforced for not following orders from federal agents. “ICE’s persistent pattern and practice of providing pork and spoiled halal meals to Muslim detainees at Krome imposes a substantial burden on those detainees’ religious exercise, because it improperly forces those detainees to choose between engaging in conduct that seriously violates their religious beliefs or face a serious penalty,” the letter read.

This isn’t just a humanitarian issue but an issue with the law. According to the letter, “by habitually serving Muslim detainees pork and spoiled, expired, and cold halal meals, ICE officers at Krome have violated Muslim detainees’ rights under the First Amendment and the Religious Freedom Restoration Act.” Both federal and state law require agents to respect religious practices, whether or not one is detained. And it’s not like ICE agents were unaware of this issue, as Muslim detainees repeatedly complained.

But of course, this isn’t the first time that ICE has infringed on someone’s religious rights, and not even in the state of Florida. Muslim Advocates and Americans for Immigrant Justice filed a lawsuit on behalf of five Somali Muslim immigrants held by ICE in Florida’s Glades County Detention Center (GCDC). The staff not only refused to provide these immigrants faith-compliant food but denied them the right to pray. ICE’s consistent failure to take any remedial action toward agents that abuse their power reveals their obvious xenophobia. Daily Kos previously reported that despite thousands of documented incidents of ICE facilities not complying with detention standards, ICE only imposed financial penalties on two occasions.

It is impossible to list all of ICE’s humanitarian issues in one story. The agency has consistently neglected to grant basic human rights to its detainees, including providing adequate living spaces and basic health care. Since its inception, it has consistently terrorized immigrants and communities of color, with no regard to even the ages of its victims. ICE must be abolished. 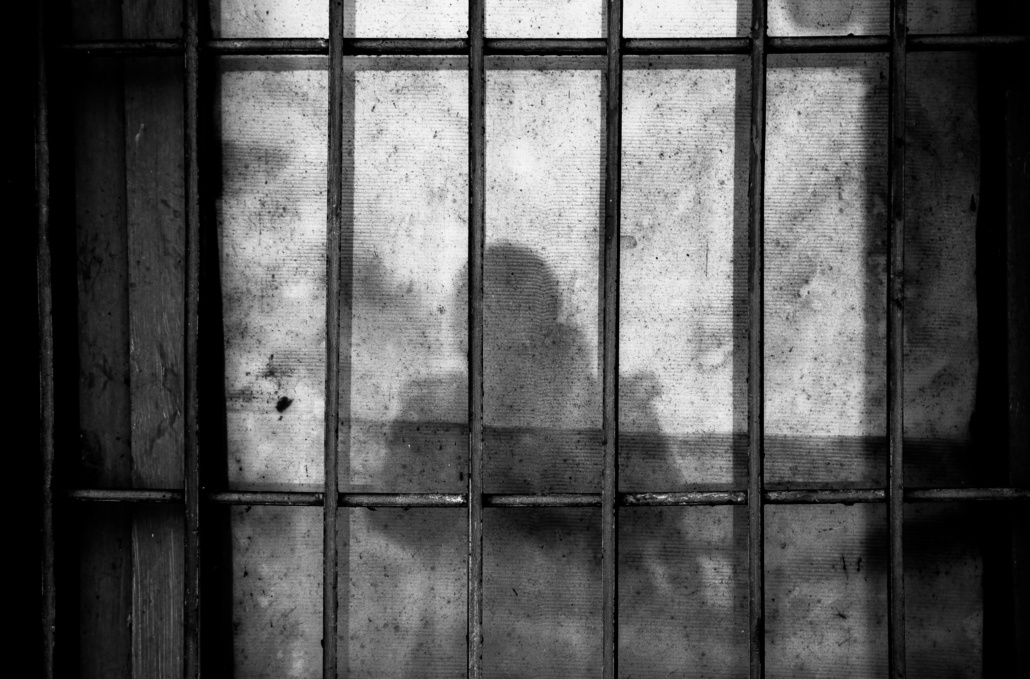 Houston Community News for Week Ending 6/29
Faith and Pluralism: Challenges in the 21st Century At a spiritual event held at Rice University in Houston, â€œFaith and…

© 2020 MuslimObserver.com, All Rights Reserved
Muharram: How the sectarian politics of Muslims observe the month of unity as...

The United Arab Emirates, Israel, and the Strategic Imbalance of Power
Scroll to top