Referring to the book “ The biology of belief “ by Bruce H Lipton Ph.D. (cellular biologist) Here is a summary of the book as : “Did you know that the cells of your body are affected by your thoughts? It’s true. That’s what “the biology of belief” means: that the thoughts racing through your mind on a moment-to-moment basis have the power to build up or tear down your physical and mental health, including addictive tendencies” In the book, he highlighted that healing comes through belief and said that “A minimum of one-third of all medical intervention is a placebo effect. That’s the result of positive thinking,” and not of drugs “.

On the other hand, Deepak Chopra has the view in the light of Quantum physics that humans are the only creatures on the planet who can change the biology by thoughts, feelings, and intentions. Our positive thoughts, emotions, and feelings are directly connected to our immune system and vice versa and he added that in the light of hundreds of studies for the last three decades, It has been deduced that nothing holds more power over the body than the beliefs of the mind.

To elaborate more about the positive impact of belief, expectations or hope, It can block pain or tempers pain as we senseless pain by releasing endorphins, regulate unconsciously Central Nervous System and alter neurochemistry which affects the voluntary muscles regulation (Respiratory/Circulation/Digestive system)

On the other hand, Happiness is a biological event as it rarely happens that someone gets sick on a honeymoon trip.

It is a fact that patients who are hopeful because of religious belief or trust in physicians have more chances of rapid recovery and a high rate of survival.
Optimistic people are much less likely to die of a heart attack than pessimists.
The change in someone’s life and change in psychology are intertwined. The psychological symptoms like stress, anger, sorrow, fear, panic, etc. affect much more frequently than bodily symptoms.

Abu Zayd al-Balki in the 11th century in his book ( sustenance for bodies and souls) mentioned that intense emotional reactions such as anxiety and depression can lead to physical illness.

Preventive measures:
Spiritual conversation /belief in God/Meditation /prayers: With this fact that depression disrupts the neurochemistry of love and trust , It is helpful to have a firm belief in Allah (God) for success and failure in order to avoid depression, anxiety, and also be hopeful from Allah ( God) that has not created a disease of the body or disorder of the soul without creating its antidote.

Relationship: Healthy relationships among parents and children matters a lot for harmony in the environment and a positive impact on an individual’s health. Having a good relationship with relatives, neighbors, and acquaintances can not be ignored too.
Socializing: Emotions are not irrational which help us live our social lives. Human is a social being in nature and socialization involves hugs, handshakes, and massage which activates the social brain circuit and eliminates the disease of loneliness depression/anxiety.

Physical contact is good for both mind and body.
Forgiveness: It is the noblest human virtue. Forgiveness also includes self-forgiveness to decrease anxiety, depression, and stress. It ensures happiness, better health, and a strong relationship rather than one who holds grudges may be more likely to have a compromised immune system.

Healing power of nature: spending time outdoors, forest bathing or spending time among trees significantly improves immune function, lowers stress, and reduces hostility and depression as per the Japanese researcher’s findings.
Health benefits of gratitude: Gratitude has many positive effects on the brain When we cooperate, share, or express gratitude, reward circuit light up in the brain.

Humour appreciation and smile: Getting the joke and appreciating the humor which is accompanied by laughter or smile
Walking improves Mindfulness: Do the simple act of walking if engulfed with judgments, worries, and planning as a prompt for mindfulness.
.
In short, positive life changes cause positive brain changes and emotional wellness.

This article will be a part of a weekly series on health and wellbeing. This is the sixth of eight.

Khalid Javed Rizvi, a certified nutritionist and also served nine years as a General Manager of Health & Safety in a multinational firm. 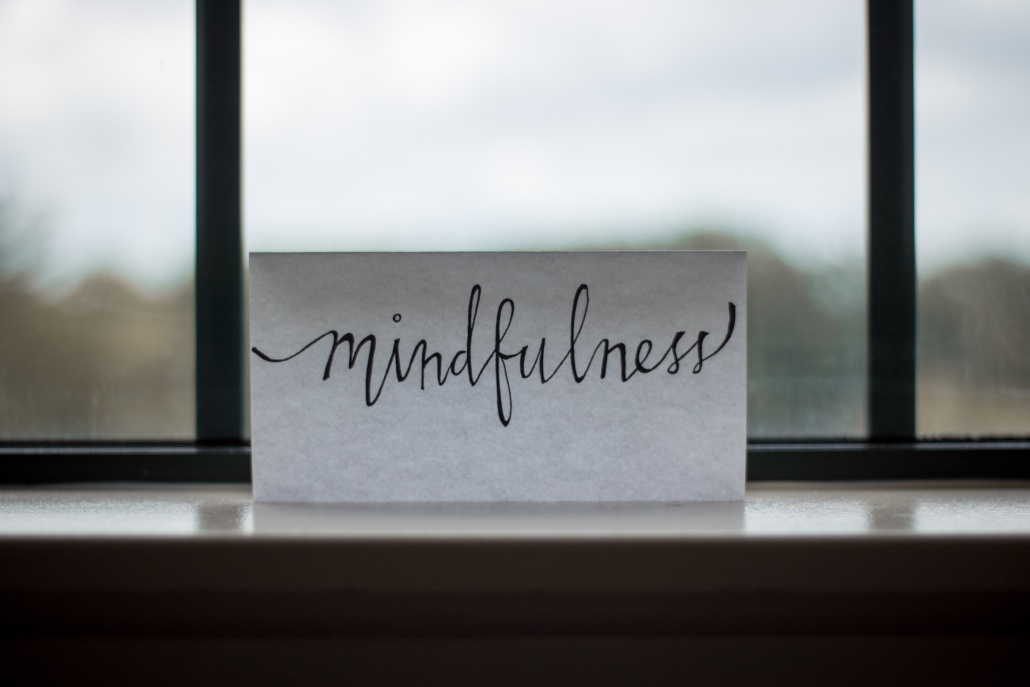 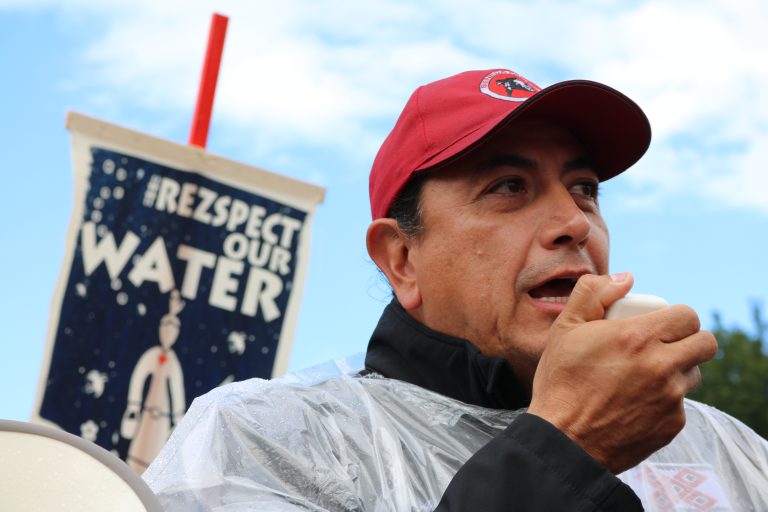 Muslims ‘Check In’ in Solidarity With Standing Rock

J&K Crisis On â€œDemilitarizationâ€ Blows Over!