At first blush, the title of Haroon Moghul’s latest book will be misleading. “How to Be a Muslim: An American Story” is not a how-to book in the conventional sense. It is not a roadmap on how to perform rituals, develop spirituality or acquire an ethical compass, all of which are undoubtedly important from an Islamic perspective. But Moghul offers something equally critical for young Muslims trying to navigate life, especially in America: an honesty that is fresh, raw and at times, courageously brutal. 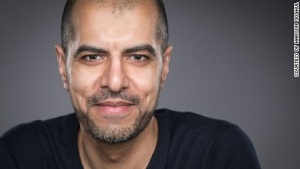 Haroon Moghul, a public intellectual who serves as a frequent commentator on Muslim issues across a wide array of platforms including cable news networks as well as print and online media, is also an active convener of Muslim-Jewish engagement at the Shalom Hartman Institute. In “How to Be a Muslim,” Moghul explores life thus far in an exceptionally deep dive. There is the expected account of an immigrant Muslim American coming to terms with the common challenges of identity and belonging, religion versus culture, yet Moghul bares his soul and some highly personal details of his life in the process. The reader learns of his interventions with alcohol and dating, but also with his pained struggle to stay a believer. All of these are still taboo topics in most Muslim circles, but emerging in some conversations across the country.

Moghul then describes and discusses his bipolar disorder, an act of singular courage in a community climate where mental health is the condition that “must not be named.” Clearly, it is the author’s intention to expose his own life and ordeals as a way not to garner sympathy for himself, but rather empathy for those who have to suffer in silence with similar circumstances in the shadows of Muslim communities, often in plain sight.

The intended audience for Moghul’s account reaches well beyond the Muslim community. As such, his memoir contains footnotes, a rarity in autobiographical accounts. He uses citations when he deftly weaves in information about Islam, its history and its practices for the uninitiated reader. Moghul achieves a very elusive objective successfully—providing a personal story with an education about a highly maligned, misunderstood topic in today’s public debate—doing so without indignantly forcing either narrative upon the reader.

The candor of Moghul’s narrative “re”-humanizes Muslims—no small task at a time when the Muslim community faces dehumanization from several quarters. Ironically, while some treat Muslims as less than human, some Muslims act as though they are more than human, erroneously asserting a sense of Muslim exceptionalism. Moghul’s memoir dispels that absurd and unwarranted conceit, showing that while Muslims are indeed susceptible to faults and glitches as others are, they are, thankfully, works in progress.

In the 2001 movie, Vanilla Sky, Penelope Cruz says, “Every passing minute is a chance to turn it all around.” “How to Be a Muslim” is a testament to this very profound, and very Islamic, notion. Buy your copy here! 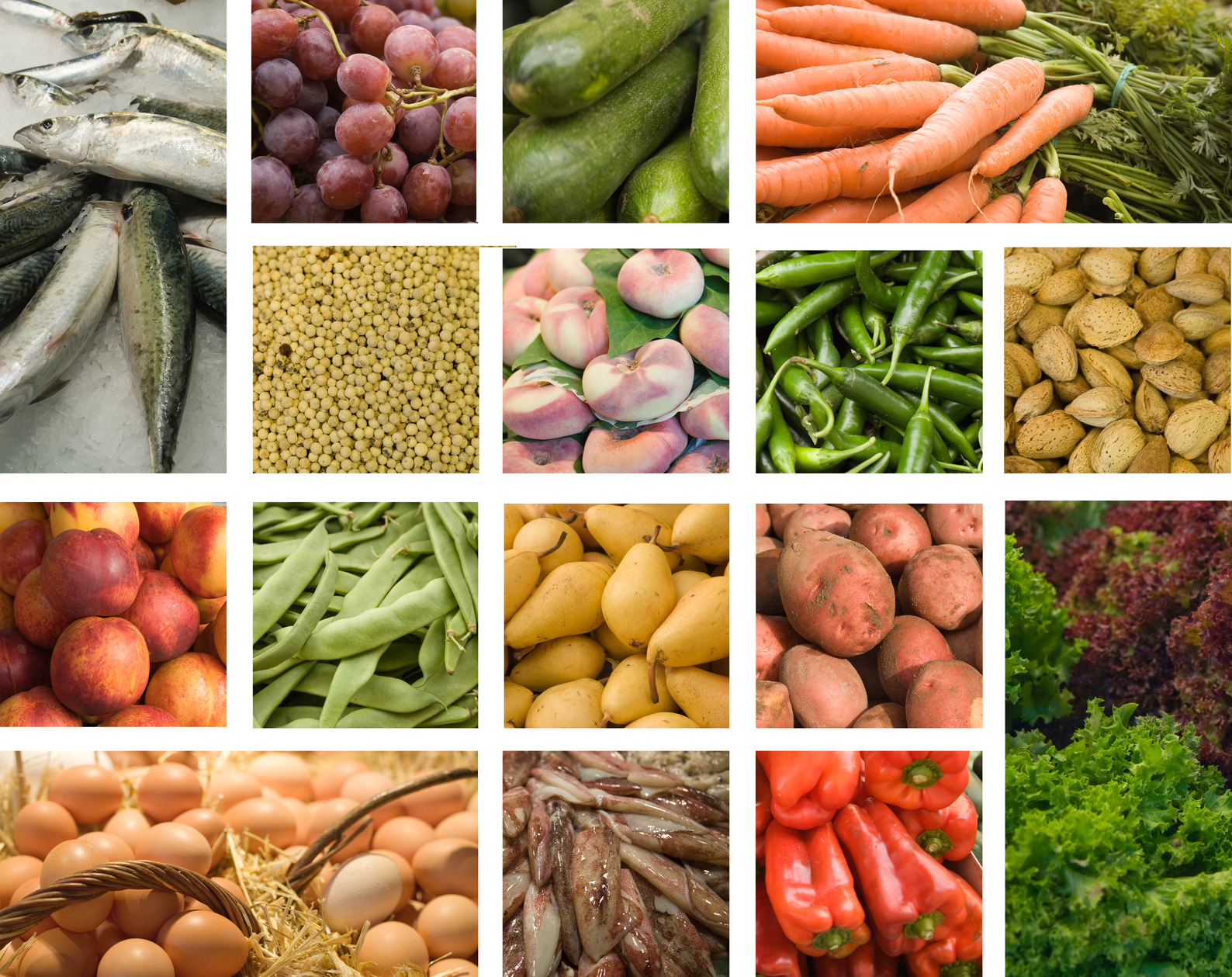