The first time I saw my name in print, it was intoxicating. It was also distracting. How can you write what you want to when you’re rewarded—not just financially, but that too—for what other people like to read? That was a challenge, but so was getting in print anyhow. I started writing just as we stopped publishing. Print has become a rare beast, not the daily one. To be literally published, therefore, might mean more now than it ever has before.

To each his own aspirations. The New York Times or the Atlantic would be heavenly, but there is no earthly comparison to The New Yorker, at least not for an American writer. Consider how we watch movies about Hollywood, not just movies made in Hollywood. There is magic to the place, sufficient that we enjoy the self-referentiality, even as we are excluded from participating except voyeuristically. The same, incidentally, goes for The New Yorker.

Last week, I started on Mary Norris’ new book, “Between You & Me: Confessions of a Comma Queen.” Norris has spent nearly the length of my life at The New Yorker’s copy department, and this, her first book, is, as self-advertised, the product of “vast experience, good cheer, and finely sharpened pencils,” written in “a boisterous language as full of life as it is of practical advice.” (On surfeit of commas alone, should I be published in Eustace’s pages?)

I am happy to read Norris, not least because I wish to enter that world, albeit on the strength of something I want to write, not just on what they would want me to write. That is the balance, after all. We must have elites, those above us, those who have mastered the craft we choose to pursue, those we can talk about and aim to reach. Or just aim at. Otherwise nothing would compel us upwards. But they cannot be so out of reach, so fundamentally unmeritocratic and aloof, that we cannot imagine ourselves, with enough time and effort, reaching there. Being included there.

The next question is how.

By finding a mistake, perhaps. Or two?

Norris’ book is not, of course, The New Yorker itself, but a book by a (The) New Yorker copy-editor should meet the same standards, no? The first mistake occurs on page ninety, which I leave to the interested reader to find for herself. (Given that it could have been her editor’s mistake, and also the nature of the mistake, it’s not quite so important.) The second mistake comes earlier, and means more. Describing a colleague, Norris writes, “He supplemented his reading with the art and the music of whatever culture he was into at the time. He had started with Greece, moved on to Rome, and approached every country in Europe methodically: France, Germany, Spain, Iceland, Norway, Sweden, Denmark, the Faroe Islands.”

DID YOU SEE IT? No, not that these eight are “every country in Europe”—I don’t think anyone would presume that was her meaning—but not all of these eight are countries! My heart leapt. I might have leapt, a little, off the subway bench. I planned to write a letter, compose a tweet, draft an editorial, cobble together a mission statement, etc., until, crestfallen, I realized I needed Mary Norris to call out Mary Norris. She was wrong, you see, but I feared that in trying to explain why she was, I’d be called a fool. Or, worse, just not good enough to make it to her level.

I needed a way to call her out with confidence, brevity and punch. Yet there was no way to. There was no way out of this. I knew she was wrong, but I could not say why I was right. When I shared this irony with a colleague who works in lower Manhattan, he suspected the mistake was deliberate, a trap, an exquisite ambush set for the overeager, the overconfident, the overzealous, and he hinted that perhaps the answer could be found elsewhere in the book. In which case, very well-played, Ms. Norris. Well played indeed. 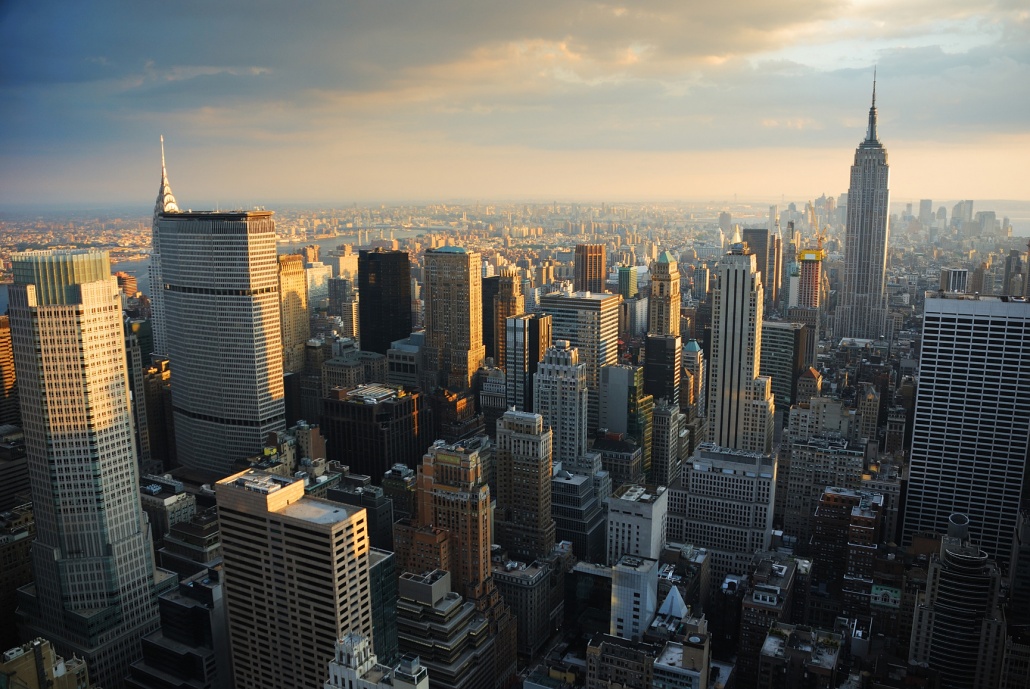 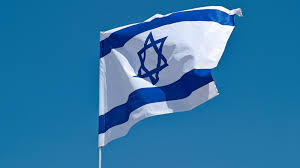 America welcomes Christians, Jews; atheists, Muslims not so much
Scroll to top