SAN FRANCISCO (Reuters) – A Muslim woman alleged in a lawsuit filed this week that U.S. retailer Abercrombie & Fitch forbade her from wearing her head scarf while working at a northern California clothing store owned by the company.

Hani Khan filed her federal lawsuit Monday in U.S. District Court for the Northern District of California, with support from the Council on American-Islamic Relations and the Legal Aid Society-Employment Law Center.

The suit accuses Abercrombie of violating Khanâ€™s civil rights by discriminating against her on the basis of religion when she worked at the San Francisco Bay area store Hollister Co., which is owned by Abercrombie.

Khan alleges that when she was hired in October 2009, she was told she could wear her head scarf, or hijab, as long as it matched the companyâ€™s official colors.

But four months later, a pair of managers asked her to remove the hijab while working, and when Khan refused she was suspended and then terminated, according to the lawsuit.

A representative for Abercrombie did not return calls.

Khanâ€™s lawsuit echoes similar complaints brought against Abercrombie in the past by black, Latino and other minority workers and applicants who alleged the company had a “look policyâ€™â€™ that discriminated against them.

In 2004, Abercrombie reached a $40 million settlement in a federal class action lawsuit by the minority plaintiffs, and the company agreed to take steps to improve its hiring and recruitment of minority workers.

The U.S. Equal Employment Opportunity Commission (EEOC) joined in that previous legal action against Abercrombie, and this week the agency supported Khan by filing a federal lawsuit against the retailer that also accused Abercrombie of violating her civil rights.

“Growing up in this country where the Bill of Rights guarantees freedom of religion, I have felt let down,â€™â€™ Khan said in a statement.

Attorneysâ€™ attempts to reach an out-of-court settlement in Khanâ€™s case broke down in January, according to the Council on America-Islamic Relations. (Reporting by Alex Dobuzinskis: Editing by Peter Bohan) 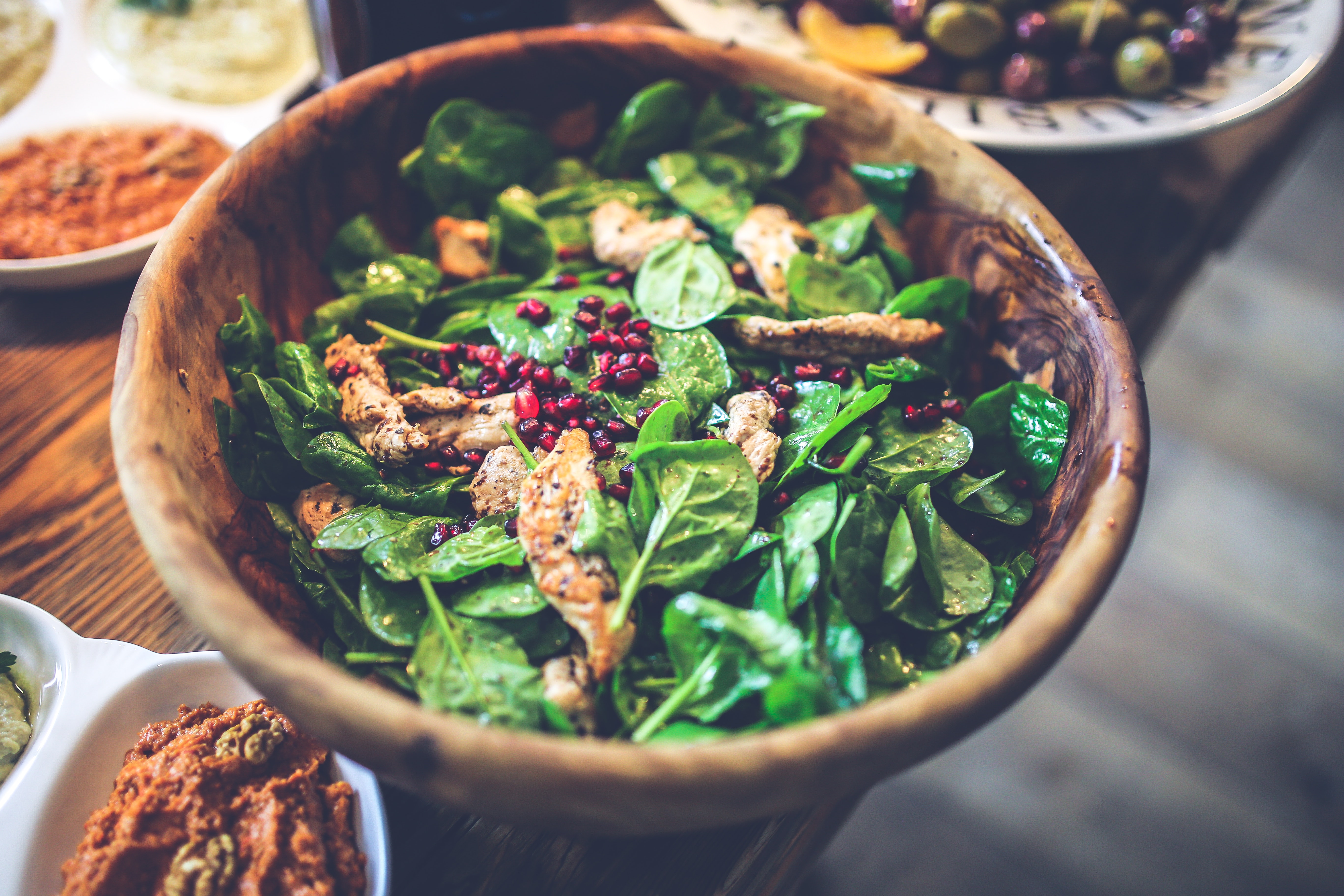 © 2020 MuslimObserver.com, All Rights Reserved
“Game Over” for Gaddafi? Video–Saudi and Indonesia Row
Scroll to top