MCWS–October 5–CAIR Michigan hosted a â€œKnow Your Rights With Law Enforcement,â€ town hall forum followed by a discussion.  The keynote speech was by ACLU Washington Senior Policy Counsel Michael German, a veteran FBI agent who left the FBI after it became clear to him that the FBI was violating the laws it was supposed to protect, in obedience to the revised rules set in place after 9/11.
Mr. German explained that previously the rule had been that the FBI needed some factual basis before it could begin an investigation.

After 9/11 a new authority was granted to conduct â€œassessmentsâ€ without any justification whatsoever.  Comprehensive racial and ethnic mapping programs were begun in non-white areas, whether Middle Eastern, black, Hispanic, or even Chinese.

According to a New York Times article, the NYT discovered that during one period the FBI had conducted 82,000 assessments without factual basis, of which 3,000 resulted in investigations, of which a much smaller percentage resulted in any meaningful discovery or prosecution.

The implication of this New York Times study is that the 82,000 mostly innocent people are now catalogued and indexed in FBI databases, together with their friends, families and associates, and even potentially subject to serious legal trouble if they lied to the FBI agents who interviewed them.

German gave very important information, for example that FBI agents are allowed to lie to you during interviews, but that each lie to a federal agent is a felony punishable by five years in prison.
Mr. German emphasized that the FBI runs legitimate community outreach programs, but that it also has a mosque spying program which is called â€œmosque outreachâ€ or alternatively â€œcommunity outreach,â€ which is designed to deliberately confuse mosques.

German talked about training programs at the FBI that were based on vitally flawed and pejorative views of Muslims and that advocated direct breaches of the civil rights of interviewees.

After an ACLU review, 800 pages of biased materials were fortunately removed from the FBI training manuals.  However they did not remove some problematic materials, for example a book called â€œRadicalization, from Conversion to Jihad,â€ which advocates that people become more dangerous when they begin to wear beards, religious garb, and begin praying–which are in fact constitutionally protected behaviors that are not necessarily connected to extremism–and displays an understanding of Islam that is so stupid and caricatured and fails to fundamentally grasp the problem of extremism outside of a hatred of Islam itself.

Confidential informants (CIs) was another area that German gave a lot of information about.  The most deadly kind of CI is the ex-con who is working off a debt to the FBI–such a person may have a crime that he committed for which he received no sentence or a reduced sentence.  In exchange for this leniency the FBI expects results in the form of implicating targets. The problem is that, under pressure, in the absence of legitimate targets, an ex-con who is by definition less moral than the average person is more likely to make up lies about targets, or to choose the stupidest poorest person in a mosque and offer him immense amounts of money in exchange for engagement in a â€œplot.â€

Also German emphasized a theme that he came to from many angles–of bureaucratic inertia consistently grinding the FBI wheels to conduct investigations and assessments which sometimes result in convictions, but mostly of people recruited and entrapped by the conflicting motivations of FBI agents forced to conduct thousands of assessments of innocent people, and CI ex-cons forced to entrap innocent people under pressure from FBI recruiters who have them under blackmail.

German expressed hope that with the end of the term of Robert S. Mueller the climate of abuse by the FBI would slowly fade.  Mr. Mueller acceded to the FBI immediately before 9/11 and only recently announced his planned retirement.

CAIR and the ACLU both spoke on the vital importance of the law enforcement role of the FBI, but also emphasized that as with any good organization there can be abuses.

The joint ACLU CAIR meeting was incredibly informative–but the underlying theme was that if you are interviewed by the FBI, have your lawyer present, an ACLU or CAIR lawyer if you donâ€™t have one of your own. 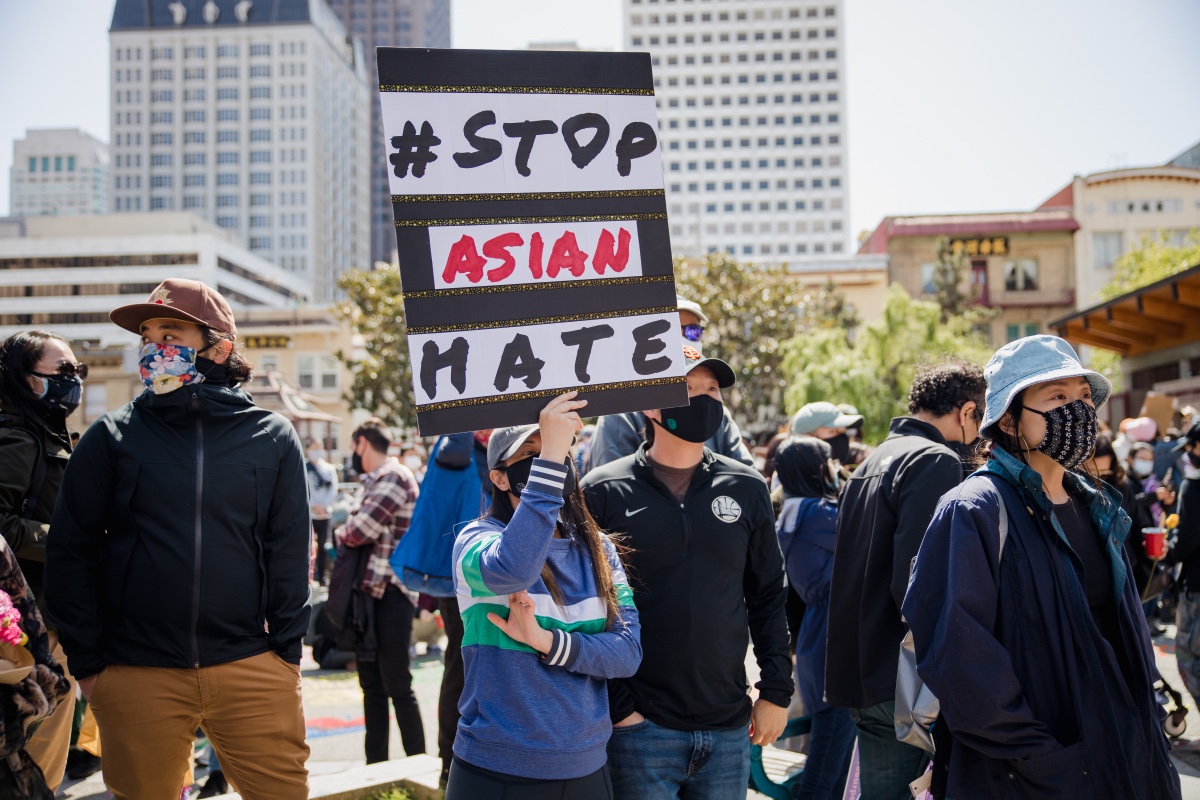