5/18/2013 – SHINDAND AIR BASE, Afghanistan — Afghan Air Force 2nd Lt. Niloofar Rhmani made history May 14 when she became the first female to successfully complete undergraduate pilot training and earn the status of pilot.

Rhmani, a 21-year-old Kabul native, was one of five UPT Class 12-03 graduates that will proceed to their next level of instruction on the Cessna 208 aircraft.

â€œI am very proud to have made it,â€ she said. â€œI am also very proud to be the first female to do it. I had to work hard but want to show that females in my country, we can do it.â€

The new aviator explained that growing up in Afghanistan as a female and having dreams of being a pilot came with many challenges but was worth all of the sacrifices.

â€œTo be the first at anything is challenging,â€ Rhmani said. â€œI want to be able to serve with my brothers, shoulder-to-shoulder.â€

She explained that as long as she can remember she had a passion for the sky and knew becoming a pilot was exactly what she wanted to do.

â€œMy father always wanted to be a pilot, it was his dream, but 40 years ago he couldnâ€™t do it,â€ she said. â€œI wanted to complete his dream for him and become a pilot.â€

While her father was a driving force for her to get where she is now, her entire family has been there and encouraged her from the beginning.

â€œThey always believed in me and supported me,â€ Rhmani said. â€œI could not have done it without my family and the instructors.â€

To be eligible to enter UPT, students must complete an English-as-a-second-language course and can take anywhere from six months to a year-and-a-half depending on the student.

Once accepted, student pilots go through a three-phase program that lasts approximately a year and is modeled after the UPT used by coalition forces.

â€œToday is a good day for the Afghan Air Force and Afghanistan,â€ said Gen. Mohammad Karimi, Chief of General Staff of the Afghan National Army. â€œNot only do we graduate pilots today, but better officers to lead. This is important. It is not like equipment. We can buy that. You canâ€™t buy people. Lots of time and money goes into training them to be decision makers. I am proud of you all and thank you to everyone who helped get them here today.â€

Even though Rhmani and her new brethren are taking a moment to let the achievement sink in and celebrate, she understands that this is only the beginning of a long and challenging journey.
â€œIt will be tough, but I am not scared,â€ she said.

For someone who broke down boundaries and is creating a new norm, there is no place she would rather be than in the sky, doing what she loves.

â€œIt is peaceful up there, I only concentrate on flying,â€ Rhmani said. â€œNow my goal is to help my country have a bright future and stand up for females. I helped break down the doors for them after me.â€
While a lifelong dream has come true for one Afghan woman this day, her goal is to help those after her and encourage them that the sky is the limit to what they can do.

Rhmani will continue her service with an assignment to the Kabul Air Wingâ€™s 373d Squadron where she will contribute its groundbreaking battlefield support. 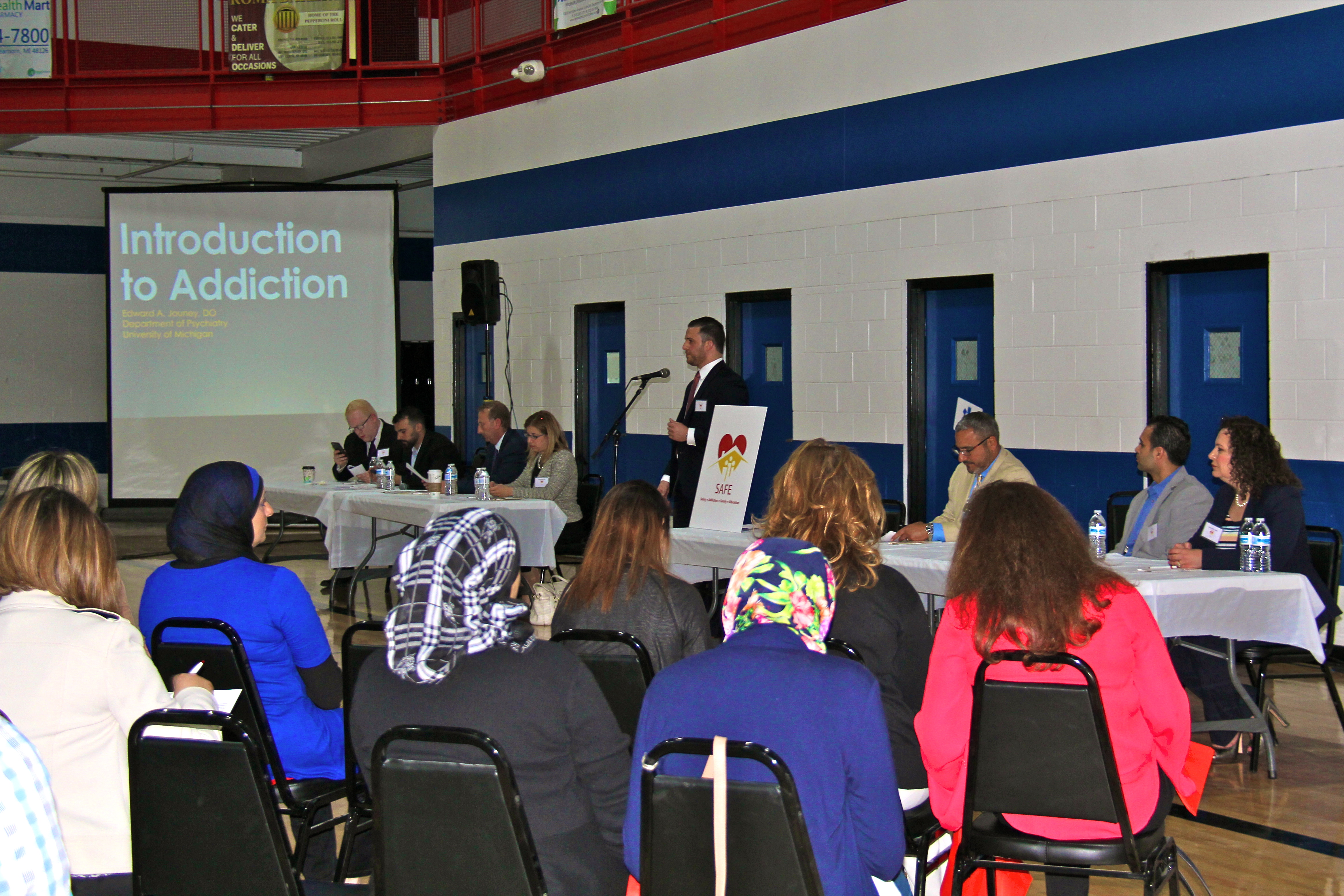 Coming Together for Indonesia
On October 6th, Mercy-USA hosted their Annual Banquet at the Sheraton Novi. The event sought to bring awareness and raise…

© 2020 MuslimObserver.com, All Rights Reserved
UK Islam Grows Fast Edward Snowden, NSA files Source: ‘If they want to get you, in time they...
Scroll to top