Kameelah Rasheed, a Pomona College junior, has received both a Harry S. Truman Foundation Scholarship and a Rockefeller Brothers Fund Fellowship for Students of Color Entering the Teaching Profession, which combined will provide up to $46,000 for graduate school study. According to a news release from her college is majoring in public policy analysis with a concentration in the Africa/African Diaspora. In South Africa, she is taking courses in sociology/diversity studies, African studies, Arabic and criminology. She is involved with the University of Cape Townâ€™s Treatment Action Committee, which tries to encourage the South African government to roll out antiretroviral AIDS treatment and works to create awareness about HIV prevention. She is training to conduct workshops in prisons about AIDS, HIV and treatment.

For the Truman Scholarship, Rasheed was one of 75 scholars selected from 602 candidates nominated by 299 colleges and universities. Truman Scholarships provide $30,000 for graduate study. Scholars also receive priority admission and supplemental financial aid at some premier graduate institutions, leadership training, career and graduate school counseling, and special internship opportunities within the federal government.

Rasheed is one of 25 winners of a Rockefeller Brothers Fund Fellowship. Fellows receive $12,000 for one year or $16,000 for two years of full-time study in masterâ€™s level programs in teacher education or a related field.

Rasheed found out that she won the two scholarships after waiting in a long line to check her e-mail at the University of Cape Townâ€™s upper campus. When she finally logged on, she noticed an e-mail from Pomona College President David Oxtoby with the subject line â€œCongratulations.â€ Confused as to why President Oxtoby would send such an e-mail, she held off opening it. Then she noticed another e-mail that said â€œWelcome, Truman 2005.â€ â€œI closed the e-mail and reopened the e-mail to make sure I wasnâ€™t imagining this,â€™â€™ writes Rasheed. â€œThen I opened the e-mail from President Oxtoby and everything made sense.â€™â€™ She scrolled down to see the rest of her e-mail and discovered more good news. Sheâ€™d won the Rockefeller Brothers Fund award as well.

Rasheed is a resident of East Menlo Park, California.

LANDING,NJ–Sarah Mostafa, a sixth grader from Landing, New Jersey, has been declared the State Merit Winner for New Jersey in the 3M Young Scientist Challenge.

The competition is the billed as the nationâ€™s   premier science competition for students in grades 5 through 8.

Among the selected companies is the Chicago based Caremerge co-founded by Asif Khan, Michael Davolt and Fahad Aziz. They are on a mission to transform healthcare coordination for seniors and their families. Caremerge is a communication, care coordination and transitions platform with an immediate focus on senior healthcare. The Caremerge mobile/web apps allow care providers, families, caregivers and patients to access and exchange key information to facilitate efficiency and timely care decisions.

Chan, an NYPD veteran since 1982, was appointed in April to head the departmentâ€™s Community Affairs Bureau.

Rizvi is an attorney whose practice covers corporate, commercial, real estate, bankruptcy and immigration law. He also hosts two shows on the Dish Network, where he shares his legal analyses, and has been called upon by the major networks to offer legal commentary.

Mian is the United Nations correspondent for Pakistani media outlets. He has reported on the General Assembly and covered the presidential debates and conventions last year. He has also interviewed UN ambassadors and diplomats throughout his 35-year career. 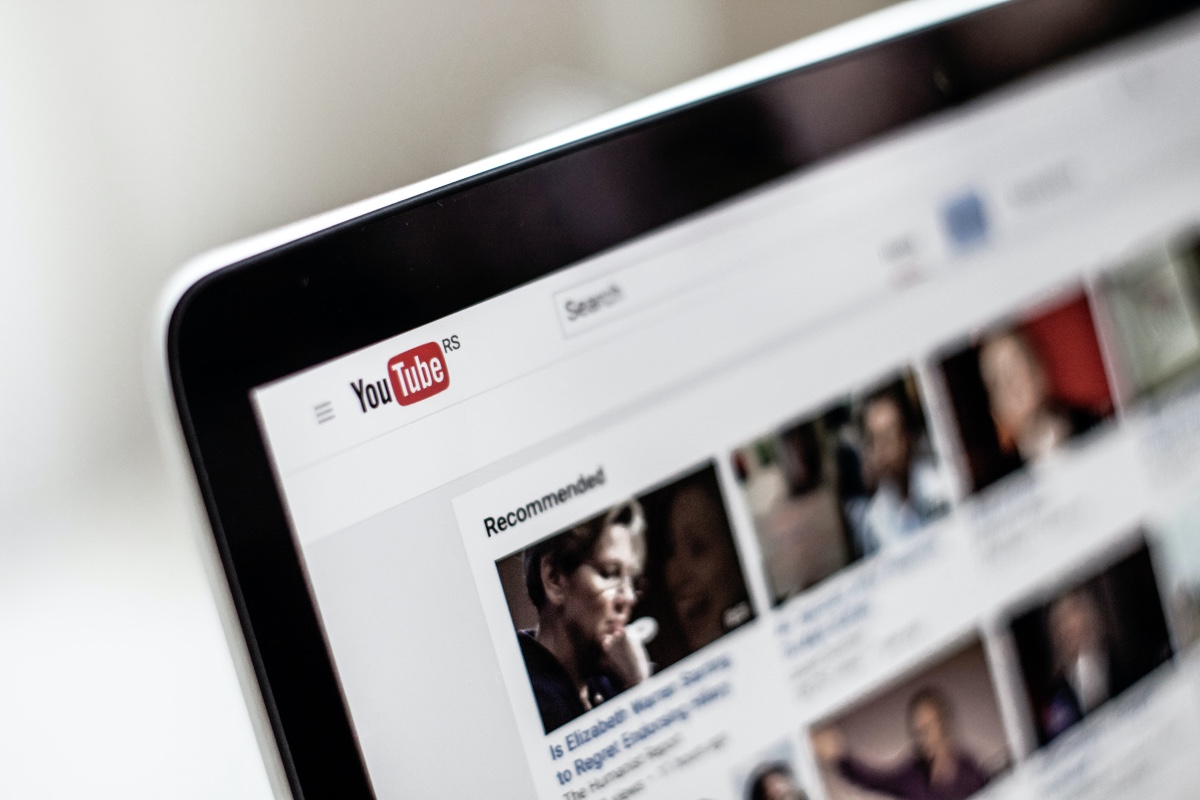 Hedo Turkoglu Traded Back to Orlando