Livonia–October 12–The well known Muslim names, and a few new ones, graced Burton Manor this past weekend as CIOM celebrated its annual awards banquet and gala at Burton Manor in Livonia. The center-piece of the event was a debate between the positions of Barack Obama and John McCain.  Unfortunately, neither campaign provided a representative–instead, an individual represented each position as best he could.  Professor Muqtedar Khan represented Senator Obama, and Attorney Bob Hallmark represented John McCain.

Mr. Hallmark had a great deal of courage to come before 500 Muslims and represent the views of a party and even a candidate which has been complicit in torturing and killing many Muslims.  He gave a compelling story of John McCainâ€™s father, Admiral John S. McCain Jr., who courageously faced his colleagues and peers and willed them to obey an order from their president that they all, including the admiral, thought would be devastating to obey; Hallmark said â€œThe character and courage of Admiral McCain can be found in his son.â€

He quoted John McCain as saying â€œI admire Islam, there are good principles in Islam; it is an honorable religion.â€

Muqtedar Khan in fact had to debate a straw tiger, because Muslims have already decided to support the anti-war candidate unsullied by association with the Bush administration, but Khan did provide a few interesting details, for instance that the post-Clinton budget surplus of $250 billion has been transformed into a post-Bush-debt of $10 trillion.

Other than the debate, awards were given to Najah Bazzy, Gregg Krupa, and the Rev. Felix Lorenz.  Imams Aly Lela and Shaykh Baqr Berry spoke, as did Steve Spreitzer; Ghalib Begg and Imam Dawud Walid presented the awards.

Almost every chair was taken at the event, about 500 people.  This was the 22nd Annual CIOM Unity Banquet. 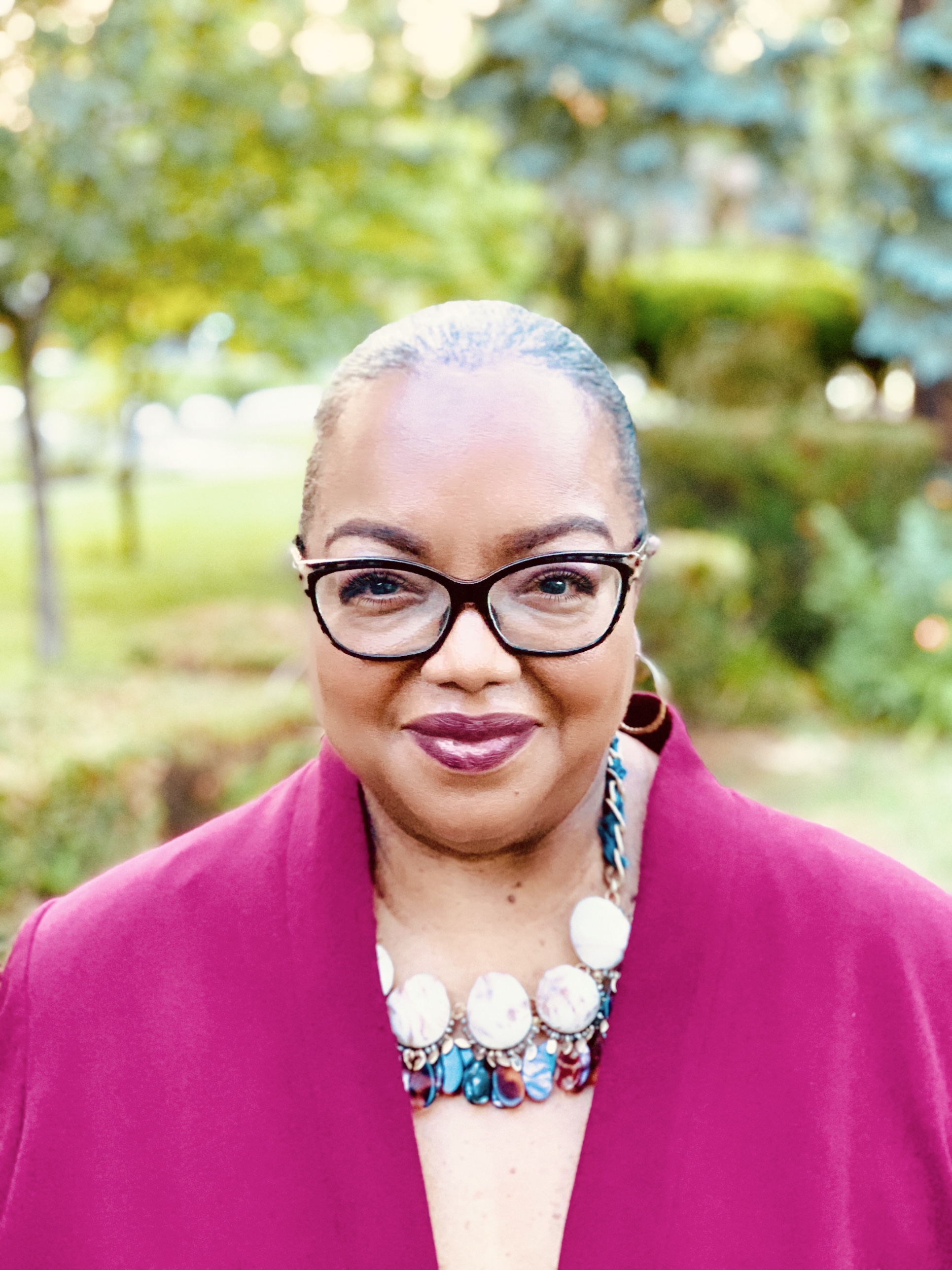 Life Without Driving
By Michael Gartner, 1997 Pulitzer Prize Winner for Editorials TMO Editorâ€™s Note:  This is not the kind of article that…

© 2020 MuslimObserver.com, All Rights Reserved
What If? The Anti-Muslim Smear Machine Strikes Again?
Scroll to top