An arson attack over the Easter weekend on a Muslim sanctuary in the Spanish city of Ceuta marked another step in what some experts fear is a growing incidence of Islamophobia in the country.
Ceuta lies on a small peninsula in North Africa and a third of the population is Muslim. The burning of the Sidi Bel Abbas sanctuary comes just three months after another sanctuary in the enclave was attacked by arsonists.
Authorities in the city said that they were considering putting security cameras around mosques, shrines and buildings belonging to other religions in order to dissuade potential attackers.
The news came amid reports of a growing number of attacks across Spain.
El Pais newspaper listed a number of mosques and other Muslim targets that have been ransacked, burned or had copies of the Qurâ€™an set alight by intruders.
Police said that extreme rightwingers and skinhead groups were responsible for almost all the attacks.
â€œThey want Spain to have the same sort of violent reaction that the Netherlands had after the murder of film director Theo van Gogh,â€ one police expert told El PaÃŒs. â€œLittle by little they are creating an atmosphere for this to grow.â€
Spainâ€™s 800,000 Muslims, many of them immigrants from neighbouring Morocco, have some 600 mosques around the country.
Spainâ€™s imams, however, prefer not to publicise attacks in order to avoid copycat incidents and angry reactions from within their own community. â€œWe try to avoid confrontation,â€ Moneir Mahmoud, who runs the main mosque in Madrid, explained.
Protests against the caricatures of the prophet Muhammad that appeared in the European press were kept within the walls of Spanish mosques in order to not to provoke counter-reactions.
At least four towns in the eastern region of Catalonia, however, have seen attacks on mosques and Muslim butchers, some with Molotov cocktails.
In the eastern town of Reus, police detained two car-loads of skinheads armed with Molotov cocktails as they headed towards the local mosque.
The train bombings that killed 191 people in Madrid two years ago and growing Islamophobia since the September 11 attacks were largely to blame.
â€œWe never had things like this happen before,â€ Imad Alnaddar, who is in charge of the main mosque in Valencia, told El Pais. 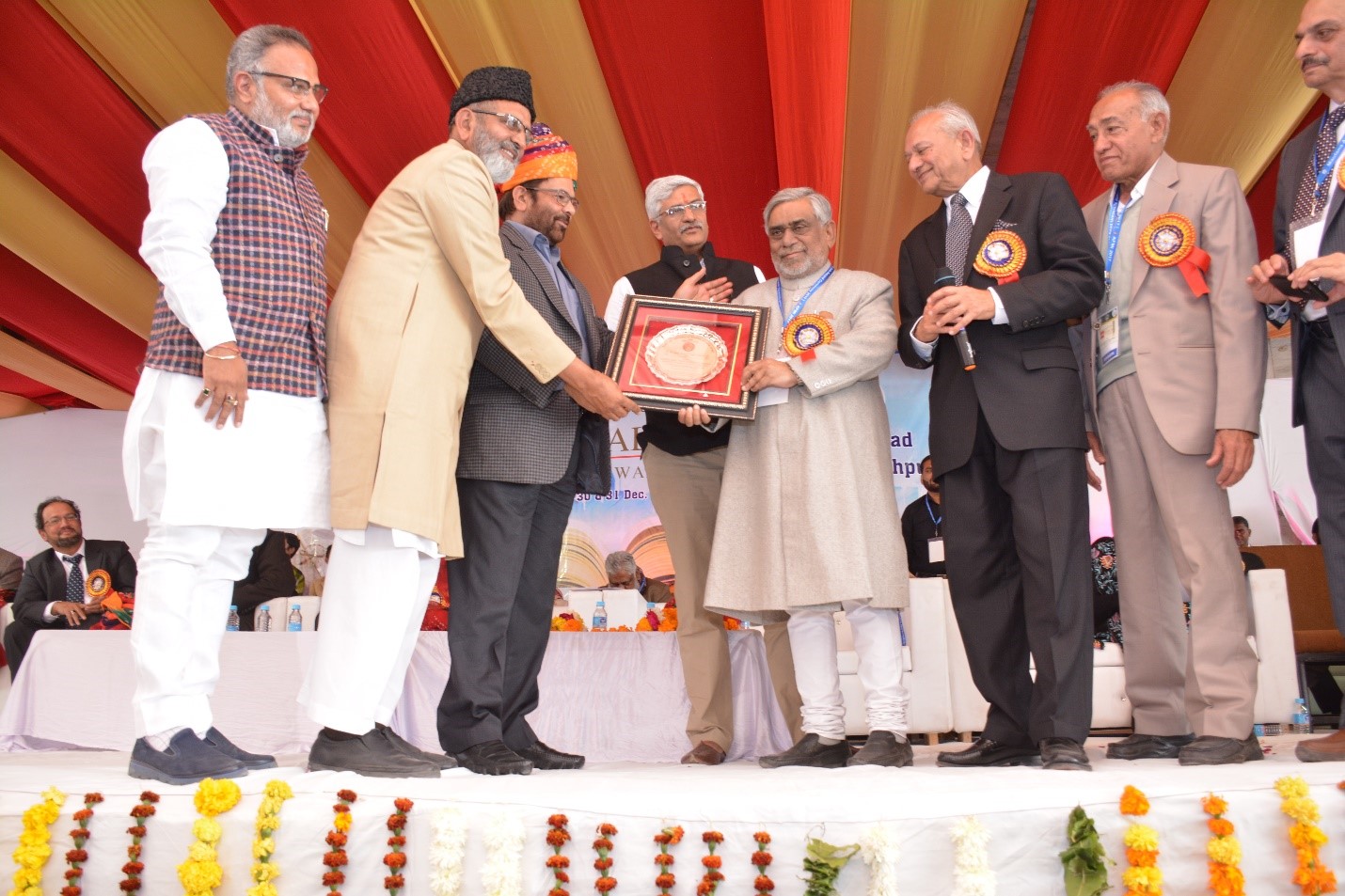 Iran War Imminent?
U.S. Naval armada heading towards Iran     As we write, the arrival of new U.S. warships will mark the…

Pathan Brothers Among Most Wanted at IPL Auction