ALLAH, The Almighty, says in the Qur`an that the believers are protectors one of another. He says the unbelievers protect one another and unless you do this, there will be great disaster over the earth.

I had one the most fascinating experiences of my life recently which gave me more reasons and evidence to worship in awe Almighty ALLAH. ALLAH never ceases to reveal His majestic power to us, and we can receive it, if we reflect. My son and I were trimming a low hanging branch in our yard one day when I was able to slow him down enough to do a little yard work. As the branch fell to the ground we were surprised to see a birdâ€™s nest and 4 or 5 baby chicks scouring around on the ground. We both expressed extreme remorse because had we known the nest was there we would never have cut it.

The mother bird was naturally having a â€œmaternal fitâ€ as she shrieked constantly about the fate of her babies. As my son and I attempted to put the nest on another bush and retrieve the babies, the shrieking became more intense. The next thing that happened was very surprising to me as I had never seen happen what happened next.

Suddenly birds started coming from every direction, North, South, East and West, flying from tree to tree. The birds numbered about 35 or 40 and were many different types of birds–not just red-breasted robins. These birds set on the overhead electric wires for a while and just looked at us. We were afraid to continue gathering the birds (who had started scurrying away as they were nearly ready to leave the nest anyway) all I could think of was Alfred Hitchcockâ€™s movie about attacking birds. These birds came from far and wide responding to some sort of distress signal given off by the mother. I had never seen or heard of birds acting this way before and I certainly wasnâ€™t willing to take any chances and possibly become a statistic.

Recently, the news reported that a 91 year-old man was brutally attacked by a 22 year-old man trying to steal his car. The older man was punched viciously nearly twenty times while five or six onlookers stood nearby and watched. Not one of those â€œhuman beingsâ€ came to the aid of the older gentleman. I realize people are afraid and, therefore reluctant to get involved. But these were six or seven young men near the attackersâ€™ age–and they did nothing. We can learn a lot from birds.

One of the things I reflected on is these birds acted automatically in their response to the distress call. ALLAH has clocked in their genes to respond by instinct to everything they do. Human beings have those birds, and the rest of creation, to use as a guide for our own behavior. If we respond to each otherâ€™s needs as those birds did, weâ€™ll be following the guidance of the Creator–as the birds did.

The Muslim is given the same information given the birds. The only difference is we must consciously act on it rather than acting instinctively. The Muslim is told to protect all creation and is especially ordered to protect other believers. However, this must be a conscious effort. When you see and understand what ALLAH desires, it is incumbent on you to make the strong effort to comply.

Military Spending Gets Forty Per Cent of Every Income Tax Dollar 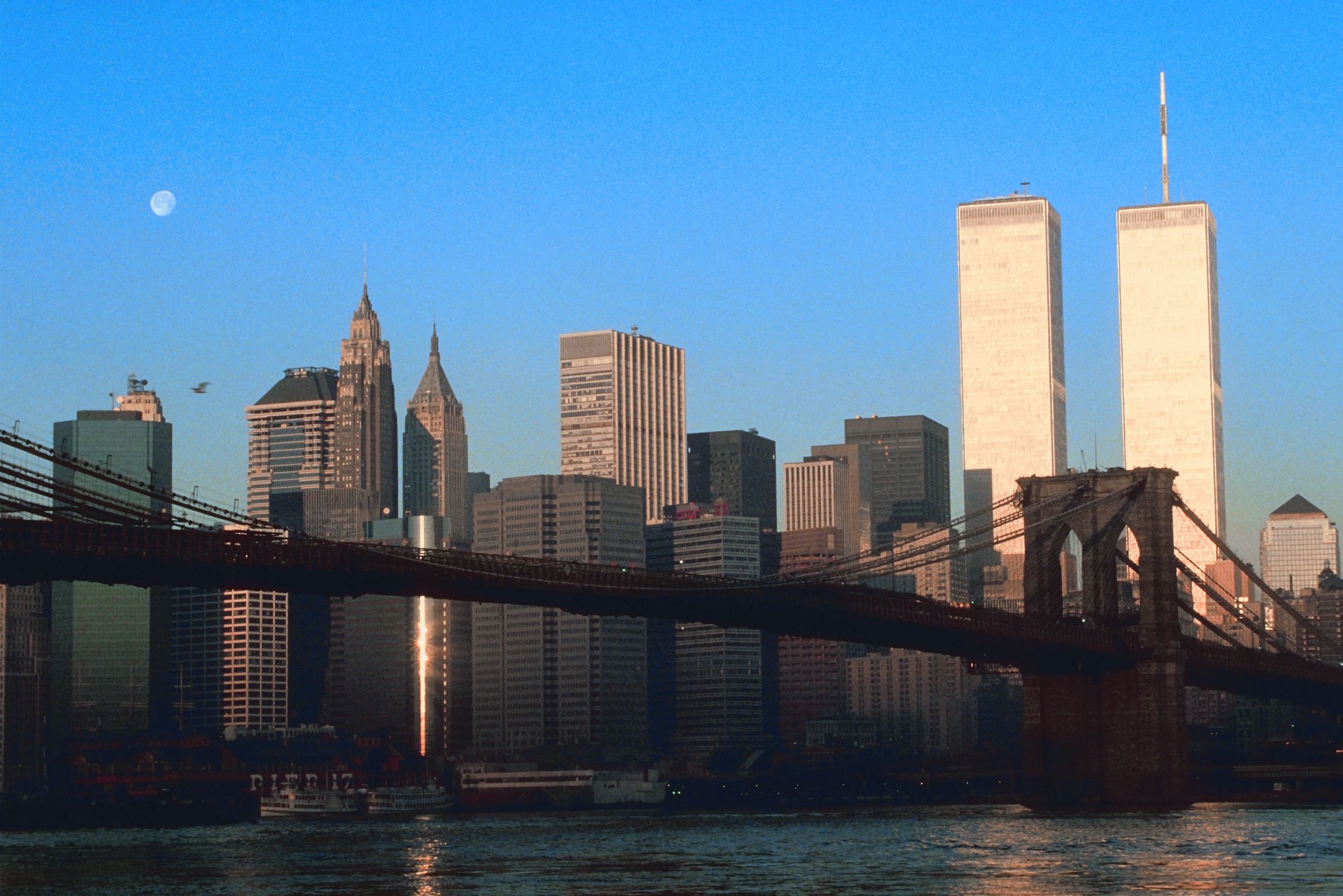 New Turn in Jamiat Crisis
By Nilofar Suhrawardy, MMNS NEW DELHI â€“ It is finally official, with the long-brewing feud within one of the most…

© 2020 MuslimObserver.com, All Rights Reserved
What If Our Mercenaries Turn on Us? SAARC Diplomacy–Beyond Rhetoric!
Scroll to top