Lahore–40 people died and at least 20 were wounded in a suicide bomb attack at a military base in Dargai, roughly 60 Miles from Peshawar, on Wednesday November 8th 2006. Eyewitnesses said the suicide bomber came running into the training area wearing a cloak and shouted Allah-O-Akbar right before he blew himself up. The attack killed 38 people instantly and left 22 wounded. Two victims died later on at the Mardan Military Hospital.

â€œWhat is left of the bomber is his lower limbs, a hand, bits of flesh and hair. There was no torso,â€ said an official. Because of this identification of the suicide bomber was not possible for further investigation. However experts have been called to figure out the identity of the bomber through the testimonies of eyewitnesses. An 18 year old student who was passing by told officials that, â€œThis was a guy with a short beard, wearing a chador.â€

The investigation is focusing on an accomplice of the bomber who was hiding in nearby sugar cane fields. Upon seeing the official approaching, â€œHe ran through the bazaar, tried to sneak into a cluster of houses before disappearing into the sugarcane fields.â€ The search continued for him until dark. The search for this man is still in progress.

â€œWe strongly suspect the attack on the army centre was done by the people trained in Bajaur in the madrasah run by Al Qaeda facilitators Maulvi Liaqat and Maulvi Faqirâ€ claimed the military spokesman Maj-Gen Shaukat Sultan.

A man claiming to be a part of the Pakistani Taliban called the authorities and took responsibility for the attack. He said this attack was in response to the attack on the Bajour Madarasa. The caller did not give his own name but said that the groupâ€™s leaderâ€™s name was Abu Kalim Mohammad Ansari. Officials say the man on the phone seemed to be in a hurry and was very emotional and excited. When he was asked by officials to verify or give the real name of the commander he said that he cannot do that at this time. By this it was obvious that the name given earlier was not the real name of the commander.

The caller seemed to have been getting instructions from someone sitting close by. The caller said that the suicide bomber made a tape before going on his mission and the tape would be released into the media when the time was right. He also said that 275 men are ready to be suicide bombers following the Bajour attacks. He also claimed that the Pakistani Taliban have changed their stance of not fighting the government and the army in the light of recent events. The call was made from a cell phone from near Dargai, which officials are in the process of investigated. None of the names mentioned by the callers have been identified. There is no way to be sure as of yet if this really was a representative of the Pakistani Taliban or not.

Interior Minister Aftab Ahmad Khan Sherapo said on Novermber 10th 2006 that the attacks on Dargai would not affect the Waziristan agreement. He said that anyone who violates this agreement will be dealt with forcefully. He also added that, â€œThe site (Bajour) had been under observation and action was taken after confirmation of terrorist training activity in violation of the injunctions of Islam.â€

On the same day in the National Assembly Speaker Amir Hussain Chaudhry refused to let members of parliament pray for the 124 who died in Bajour and Dargai. â€œNo Fateha khawani will be held for anybody else,â€ Mr Hussain said. He only allowed prayers for the late President Ghulam Ishaq Khan, who passed away recently. He also led the prayer himself, rather than asking a religious member to do it as is the common practice. MMA members, who had arranged the prayer for the victims, were outraged. They told the speaker that he was â€œshowing high-handednessâ€ as he rushed out of the house.

Hafiz Ahmad complained that MMA was not allowed to say even a few words on the victims of the two incidents or the late President Ghulam Ishaq Khan. He also said that MMA would protest on Monday against what they call a â€˜Black Chapterâ€™ in Pakistan Parliament History. The two main opposition Parties, which include MMA and ARD (Alliance for the Restoration of Democracy) have filed adjournment motions seeking debates on issues such as the Bajour and Dargai Killings, the Presidentâ€™s book In The Line of Fire, and other several issues.

However the government still claims that Bajour was a terrorist camp and that no innocent people were killed in it. The government has claimed that they have solid proof that all those killed were terrorists and that the place was a hotbed of terrorist activities. No proof has been provided to the public so far. 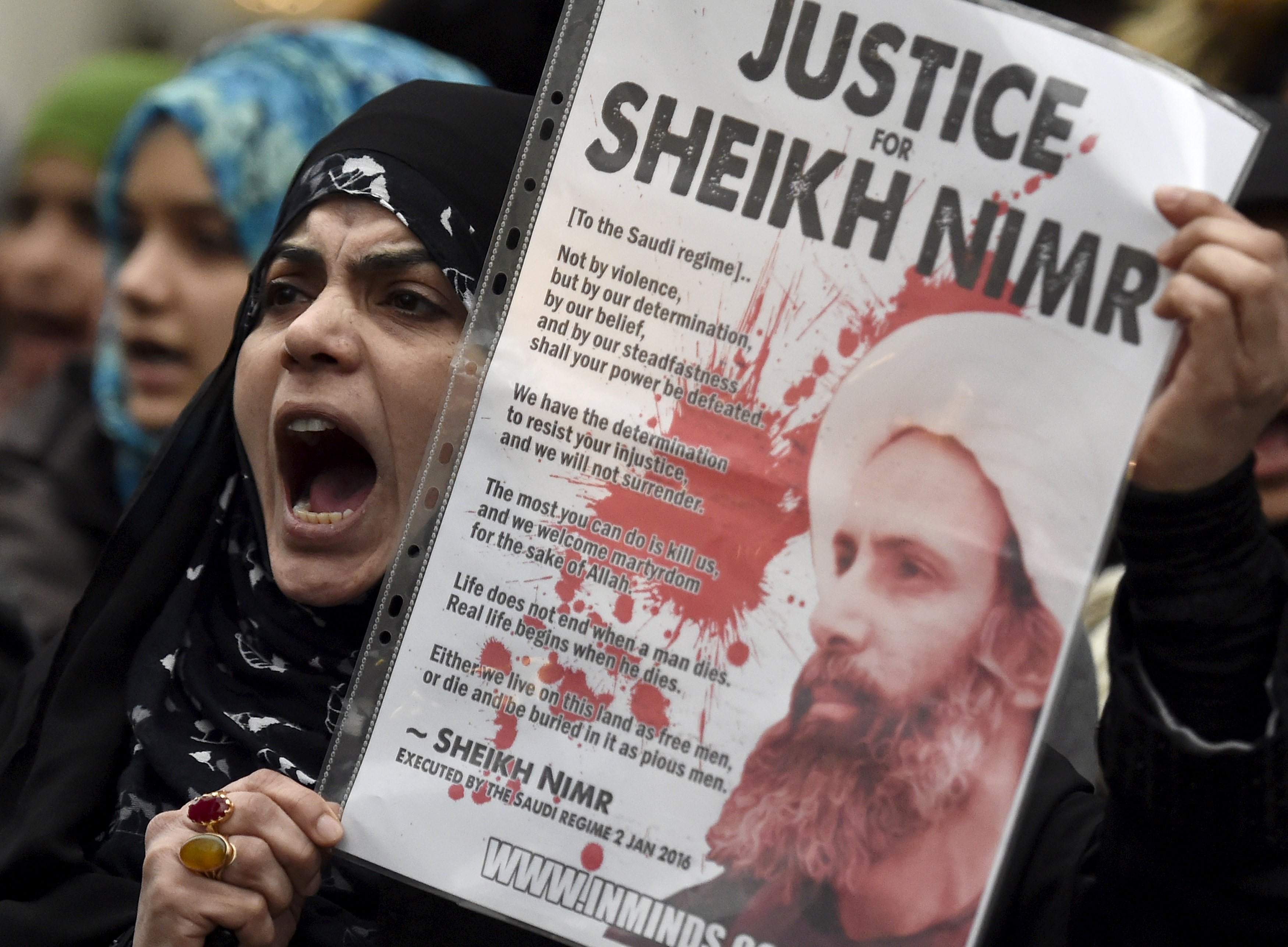