Editor’s Note: Karin Friedemann is a TMO Columnist. Any opinions expressed here are her own.

The Boston Chapter of The Jericho Movement recently held an event at the Black Indian Inn art gallery, entitled ‘Artistic Hospitality in the Hood.’ The event featured a film about Abu Mumia Jamal, an African American convicted and sentenced to life without parole for the 1981 murder of Philadelphia police officer Daniel Faulkner.

This event coincided with an exhibit questioning the official story in the Boston Marathon bombing that took place in April 2013. To me, the most immediately noticeable panel of the display shows a picture of the accused Dzhokhar Tsarnaev’s face coming out of the darkness with the words, “I’m not asking for mercy, I’m asking for justice,” positioned next to it. The display awakens the part of the mind that questions official details about a crime scene and allows a “shadow of a doubt” to penetrate the consciousness.

The panels on display in this exhibit were the same panels were held by protesters in front of Boston’s federal courthouse on October 20, 2014. Among those present that day was Elena Teyer, mother in law of Ibrahim Todashev, who was murdered by a Boston FBI agent in his Florida home in May 2013, while writing a forced confession implicating himself and Tamerlan Tsarnaev in a triple homicide. His confession does not match the actual crime scene. One of the most important panels shows photographs from Todashev’s autopsy.

The most terrifying aspect of this young man’s situation while awaiting trial is that despite an endless stream of media content vilifying him and his Islamic religion, we the public have never been allowed to hear him say more than “Not Guilty,” which he said seven times at his arraignment. Not even his sisters are allowed to talk to him without an FBI officer present in the room. The defense is gagged – prevented from saying publicly that their client is innocent! Meanwhile, the media has not been stopped from airing highly inflammatory stories about him.

“Meet Jahar…” reads a statement on the most prominent poster of the exhibit. It shows the boy’s downcast face as he was captured in the boat after being shot multiple times by police despite being unarmed. One thing is clear in the face of this 19-year-old in this most terrifying of circumstances: he looks alarmingly handsome, calm, and resolved. It is rumored that he is ready to accept death penalty before he will plead guilty for a crime he did not commit. He is placing his fate in the hands of Allah.

Nearby, we see the innocent boy on a happier day with a carnation in his lapel. The public has never before been exposed to the image of him with a flower! We learn that this “terrorist” sounds like the kid we wish we could say was our son.

Crowning the display is a collection of photos of young men who are currently being held in solitary confinement, basically because they knew the Tsarnaevs.
Many of the panels discuss the logistics of what happened when the first and second bombs went off. One poster claims to show photographic evidence that “Dzhokhar Tsarnaev was not even standing at the site of the 2nd bomb. He was next door at Atlantic Fish Restaurant.”

One section of the display concentrates on the “bomb squad practice” that was going on at the same time as the actual bombs, and official media assurances that these explosions were only a “training exercise.” We see bomb sniffing dogs at the finish line, snipers on the roof wearing protective gear, and a tweet from the Boston Globe that reads, “Officials: There will be a controlled explosion opposite the library within one minute as part of bomb squad activities.”

Three panels focus on the issue of “the backpack.” Photographic evidence clearly demonstrates that Dzhokhar Tsarnaev did not have any kind of pressure cooker or anything heavy in his light colored backpack. The exploded backpack shown in the media bears close resemblance to that worn by men who are believed to be Craft International employees, who were photographed standing around with heavy black backpacks near the time of the blasts.

An additional panel exhibits conflicting accounts of what happened that night when the brothers were on the run. Early media reports said they had robbed a 7-11. Surveillance photos show they just bought snacks. Similar discrepancies exist regarding the story about the shooting of MIT police officer Sean Collier. Early police reports stated they were looking for a dark skinned male. Tsarnaev was first accused of this cop killing a few weeks later at his grand jury hearing. Another poster shows multiple images of the unconstitutional behavior of police raiding homes in Watertown, Massachusetts.

The display raises more questions than it answers, but it is not the citizens’ job to prove anyone’s innocence. It is the government’s job to establish guilt of the accused, “beyond a reasonable doubt.” Meanwhile, we watch and wait. 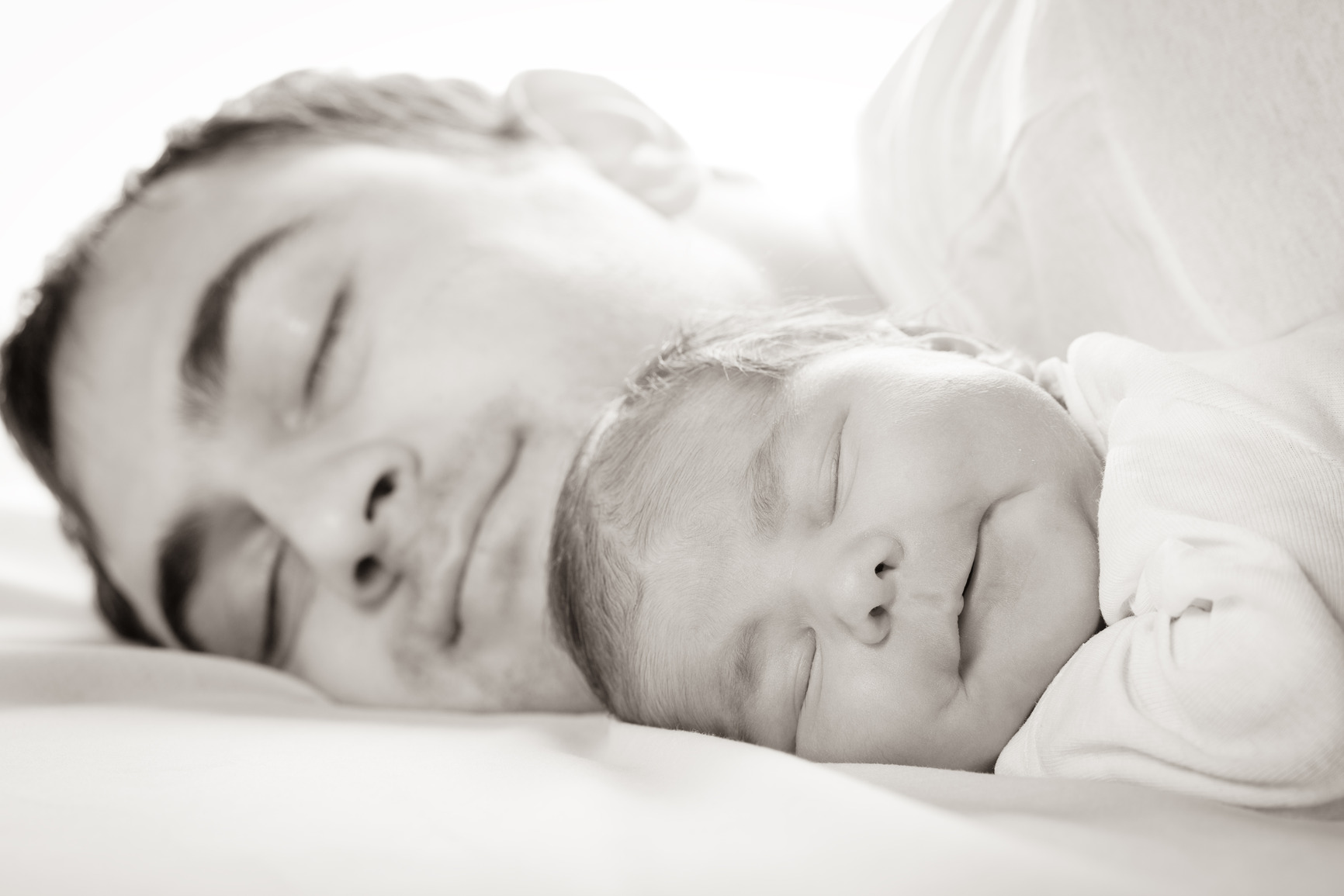