Anguish In Court As Detroit Residents Object To Bankruptcy Filing

DETROIT, Sept 19 (Reuters) – Detroit residents, city retirees and even two city council members stood Thursday where dozens of bankruptcy lawyers have gone before them: before Bankruptcy Judge Steven Rhodes, arguing why their city does not belong in bankruptcy court.

In what Judge Rhodes termed an â€œextraordinaryâ€ and wide-ranging hearing, 45 people addressed the court Thursday from among 109 individuals who had filed objections to the bankruptcy before a deadline set by Rhodes.

The hours-long process highlighted a human element in bankruptcy proceedings that have focused chiefly on disputes over constitutional matters and the nuances of the Chapter 9 bankruptcy code since Detroit made its bankruptcy filing on July 18.

The litany of impact on common citizens prompted Rhodes to suggest Detroit Emergency Manager Kevyn Orr and Michigan Governor Rick Snyder should listen to a recording of the hearing to understand how the bankruptcy could impact the cityâ€™s residents and retirees.

â€œI think democracy demands nothing less than they personally listen to what the citizens of this city said in this court today,â€ Rhodes said.

The individuals primarily objected on the grounds that the law under which Snyder appointed Orr violates Michiganâ€™s constitution, and also that the city should not be able to reduce pension benefits for retirees.

â€œMy fellow employees and I we feel that we are entitled to a pension after working all this time,â€ said William Howard, a retiree who said he worked in the cityâ€™s Water and Sewage Department for more than 35 years and is dependent on his pension.

â€œWe worked on holidays, such as Christmas, New Yearâ€™s and Thanksgiving, as others enjoyed their families, working to serve the citizens of Detroit and neighboring communities,â€ Howard said. â€œI pray that you, your honor, will object to this bankruptcy.

With more than $18 billion in debt, Detroit filed the largest-ever U.S. municipal bankruptcy in July. Roughly half of Detroitâ€™s liabilities stem from retirement benefits, including $5.7 billion in liabilities for healthcare and other retiree benefits and a $3.5 billion pension liability.

Sheilah Johnson, who retired from the city after 28 years of work, told the court it would be difficult for her to pay her bills if her $3,000 monthly pension was reduced.

Johnson choked back tears as she recalled a conversation with her 9-year-old grandson. Referring to the control of the city by emergency manager Kevyn Orr, an unelected official, her grandson asked, â€œGrandma, are they trying to make us slaves again?,â€ Johnson said.

Rhodes listened attentively throughout the long stream of testimony, granting some speakers additional time to finish their thoughts. He even encouraged one person to submit his lengthy testimony in writing when he was unable to finish in the allotted time.

Bruce Bennett, an attorney with Jones Day representing the city, said that though bankruptcy â€œis never a good thing,â€ Orr and the attorneys were aware that their decisions affect residents and retirees.

â€œThe problems are immense and are technically, enormously complex,â€ Bennett said. â€œThe entire team remembers that thereâ€™s a human dimension in all of this.â€

Hearings to determine whether Detroit is eligible for bankruptcy protection will begin next month. If Rhodes rules that the city is eligible, Orr has said he hopes to submit a restructuring plan to the court by the end of the year. 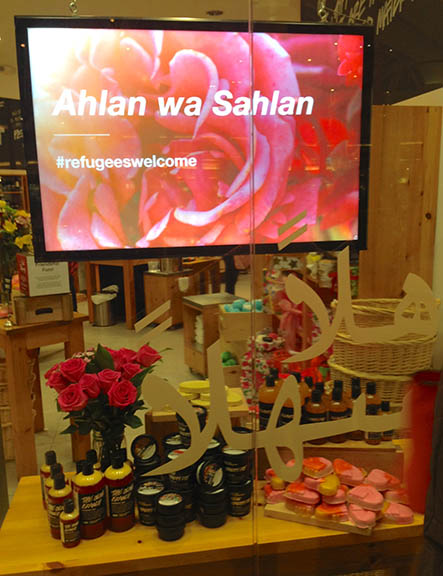