When Hurricane Harvey devastated parts of Houston in 2017, like many in America, Muslim families came together to donate to the Houston Food Bank and the American Red Cross. Earlier this year, when the tragedies targeting religious communities in New Zealand, Sri Lanka, and Pittsburgh happened, the Muslim community stepped up to donate and help rebuild. These are just a few examples that showcase the valuable impact minority communities can have in philanthropy.

There are roughly 3.8 million Muslims in the United States and as we celebrate and observe Ramadan this month, it’s important to recognize our history and contributions to social causes in this country.

Islam in America is nothing new. The Pluralism Project at Harvard University demonstrates that Muslims reached the shores of America in 1178 CE. Roughly one-third of slaves brought to the Western Hemisphere were African Muslims. Many spoke Arabic and retained their religious identity like Omar Bin Said who passed away in North Carolina in 1781. The U.S. Consul to the Philippines, Alexander Russell Webb, was a convert to Islam. The longest standing purpose-built mosque is in Cedar Rapids, Iowa since 1934. Two of the most prominent American Muslims, Malcolm X and Muhammad Ali helped Islam to come into the mainstream through their Black identity in the 1960s. With the Immigration Act of 1964, business visas allowed for “the brightest and best” from other countries, unlike the Muslim ban of today which restricts entry and access.

Despite the many barriers that minorities face, these communities have grit and are devoted to hard work. Today, as more Muslims are represented in Congress and minorities take advantage of educational and business options available in the United States, economic empowerment is improving the lifestyle experience generation to generation. This can also lead to increased philanthropic and civic participation. A study by the Institute of Social Policy and Understanding shows that Muslims who are more active in their mosques are more likely to vote.

Donors in the U.S. gave $410 billion in 2017. Muslims may not be giving $4 billion as 1 percent of the population, but the way Muslims give varies as some are given directly to individuals in need, as opposed to nonprofit organizations. Indiana University’s Center on Muslim Philanthropy, Pillars Fund, and American Muslim Fund hope to provide more insight into tracking this going forward.

Many Muslims abide by the third pillar of the faith, zakat, which in Arabic means purity. The act of giving zakat alms is a means of purifying one’s wealth. One is obligated to partake in giving zakat if they have accumulated wealth for over a year in the equivalent amount of 3 oz of gold. In addition to giving zakat, many Muslims also give what is known as sadaqa, or general charity alms. The practice of taking from what you’ve earned and to give it to others who need it is a humbling practice. The word zakat and sadaqa (almsgiving) are mentioned over 80 times in the Qur’an, often times with prayer. There are several examples of the closest companions to the Prophet Muhammad who would compete in good deeds and acts of worship via spending their wealth in favor of Islam. Other stories indicate that it’s best to not disclose how you make a difference and leave the reward between you and God. Both ways are right!

The added benefit of increasing acts of goodwill in Ramadan is incentivized by the blessings in reward Muslims seek.

To help Muslims streamline their zakat and sadaqa, the American Muslim Fund (AMF) was founded in 2016 as a grassroots, national community foundation. There are over 750 community foundations across the country, yet AMF is the first to focus on Donor Advised Funds, Giving Circles, and endowments for the Muslim community. We help connect nonprofits with Muslim philanthropists to drive social change. AMF also provides an opportunity for the general public to support a cause that is empowering the rights of the American Muslim community and showcases the impact that Muslim charitable giving can have. In a time when minority communities are marginalized, having institutions to empower them is critical.

Here’s a look at the way AMF is connecting donors to issues they care about:

A donor-advised fund is a giving vehicle that provides you with immediate tax?benefits and allows you to support your charities of choice through grant recommendations on your own timetable. Since 2017, 40 families have opened DAFs with AMF and have granted more than $800,000 to over 100 nonprofit organizations. A majority of the projects fund health initiatives, international relief and development, houses of worship, and education.

A giving circle is a form of philanthropy where groups of individuals donate their own money or time to a pooled fund, deciding together which nonprofit or community project to support. In doing so, the giving circle seeks to increase their awareness of and engagement in the issues covered by the charity. AMF currently operates two giving circles that utilize a range of criteria for selecting causes to support.

As Muslim’s fast during this month from sunrise to sunset, they abstain from their primal desires, increase their acts of good deeds, such as charitable giving, be extra courteous, and partake in additional prayers. American Muslim Fund is expected to exceed $1 million in cumulative giving this Ramadan and we’re proud of our partner organizations who benefit including the University of Texas at Austin, Muslim Foster Care Association, and Clubfoot Solutions, to name a few.

AMF hopes that funding these projects showcases the valuable impact minority communities can have in philanthropy and demonstrates the need for a community foundation which represents and is reflective of itself. Philanthropy is often translated as ‘the love of mankind,’ and what a better way to demonstrate that than to make the world a better place through funding missions with charitable giving. 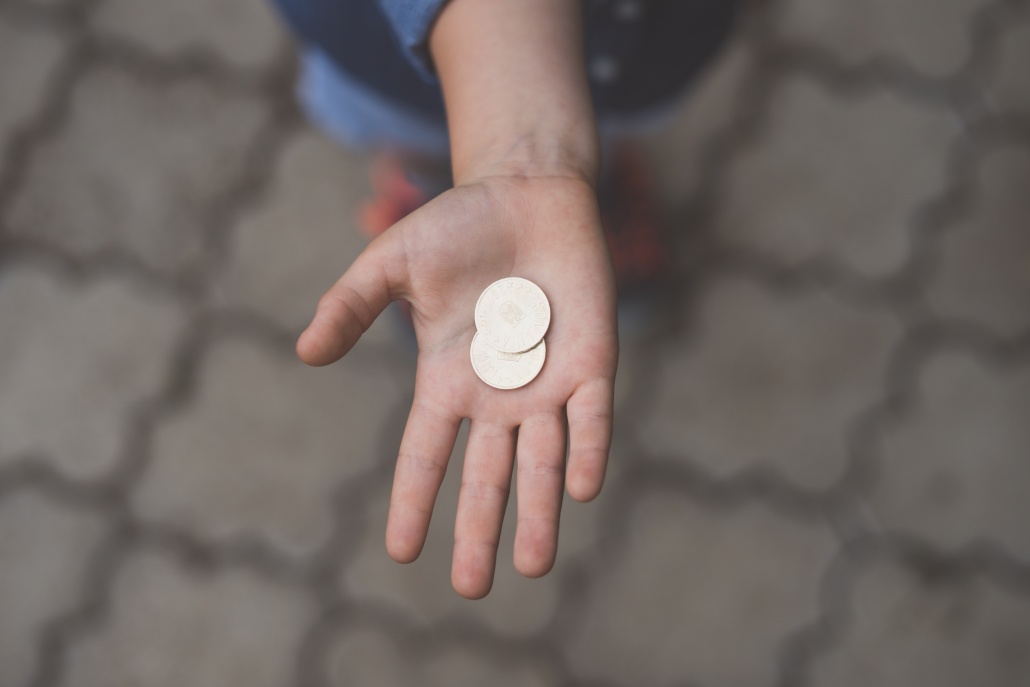 Ten Years After the Indonesian Reformasi (1998-2008)
By Geoffrey Cook, MMNS Meeting with The Honorable Nursyahbani Katjasungkana Two weeks ago ASEAN (the Association of Southeast Asian States)…

© 2020 MuslimObserver.com, All Rights Reserved
Ramadan: A Month of Longing