Itâ€™s no secret that social-networking sites, like Facebook and Twitter, have changed the political landscape of the Middle East forever. However, itâ€™s the latter that has really been a welcome surprise to the global social activist movement. Who would have ever considered that a mere 140 characters would be enough space to give someone a voice? It took only 110 characters for Egyptian activist Wael Ghonim to unite his fellow Egytpians under the same rallying cry this past January when he tweeted, â€œI said one year ago that the Internet will change the political scene in Egypt and some friends made fun of me.â€

With one single sentence, propelled into the great abyss of the Internet, Ghonim changed the course of his countryâ€™s history. The morning after the tweet he was arrested and his unlawful detention was the catalyst that drove hundreds of thousands of Egyptian protesters to overtake Tahrir Square, which eventually led to the toppling of Hosni Mubarak and his cabinet. The event was so significant that Twitter included it in its recently revealed top ten tweets list for 2011.

Egyptians were not the only people in the Middle East to benefit from the micro-blogging platform. The people of Libya, Tunisia and Bahrain have all benefited from tweets that served various purposes during the tumultuous â€œArab Springâ€ that continues to grip the region. Twitter was painstakingly and exhaustively used to organize rallies, report abuses from the police or military and attract a global audience to witness it all. As Ghonim rightfully said upon his release from prison, â€œIf you want to liberate a government, give them the Internet.â€

The tiny Gulf state of Kuwait has recently found itself a hot topic in the â€œTwittersphereâ€ as recently as this week.  Last week Sheikh Nasser al-Mohammad al-Sabah resigned in a bid to quell protests in the oil-rich country and restore stability. Kuwait has remained primarily unscathed in the Arab Spring protests, however there is a credible sense of â€œwaiting for the other shoe to dropâ€ as a spattering of protests in the country have become frequent and the most recent resulted in the parliamentary building being broken into.

The anonymity of Twitter is giving those, who might otherwise be fearful of engaging in political dialogue in public, a voice. However, it remains to be seen just how ambiguous Twitter will prove to be. A handful of tweeting activists in Kuwait have been successfully soused out by authorities, following their tweets, in the past. These days, politicians in Kuwait are capitalizing on the power of Twitter to announce campaign events, issues they support and to lure voters to the polls well ahead of the impending parliamentary elections. However, only time will tell how Twitter will influence politics in Kuwait. 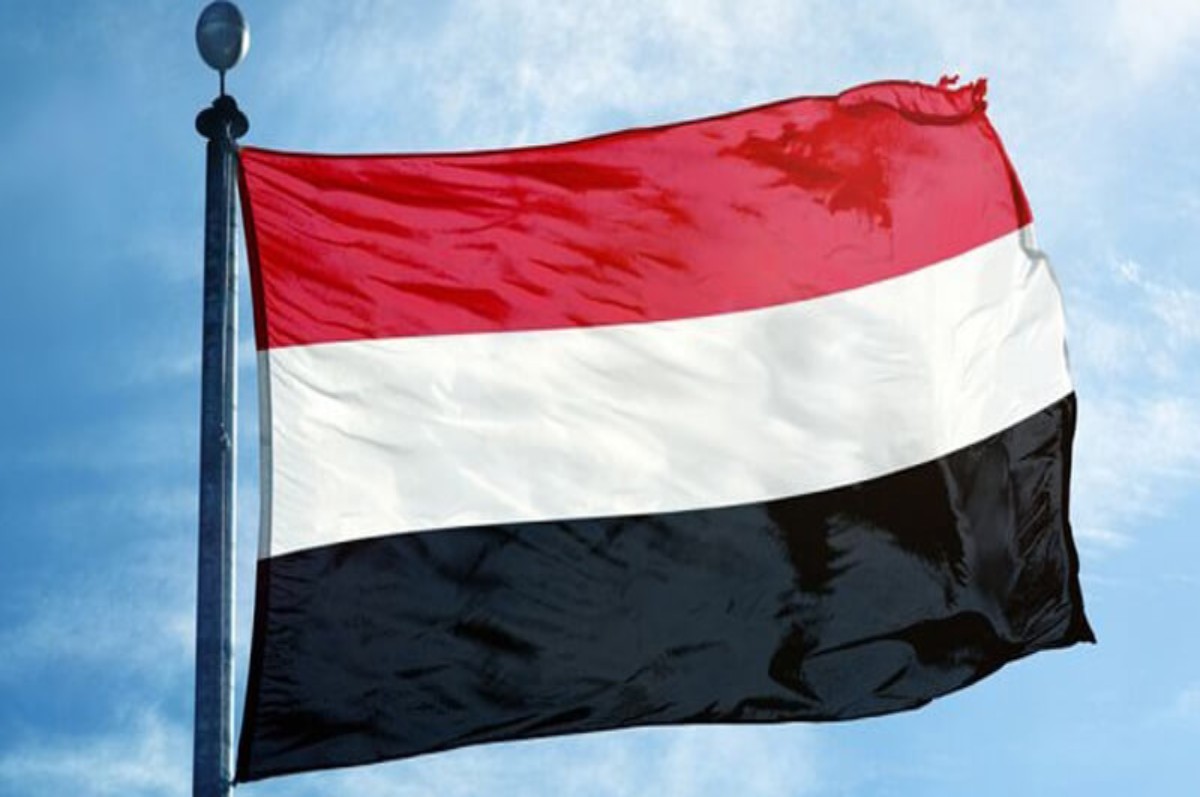 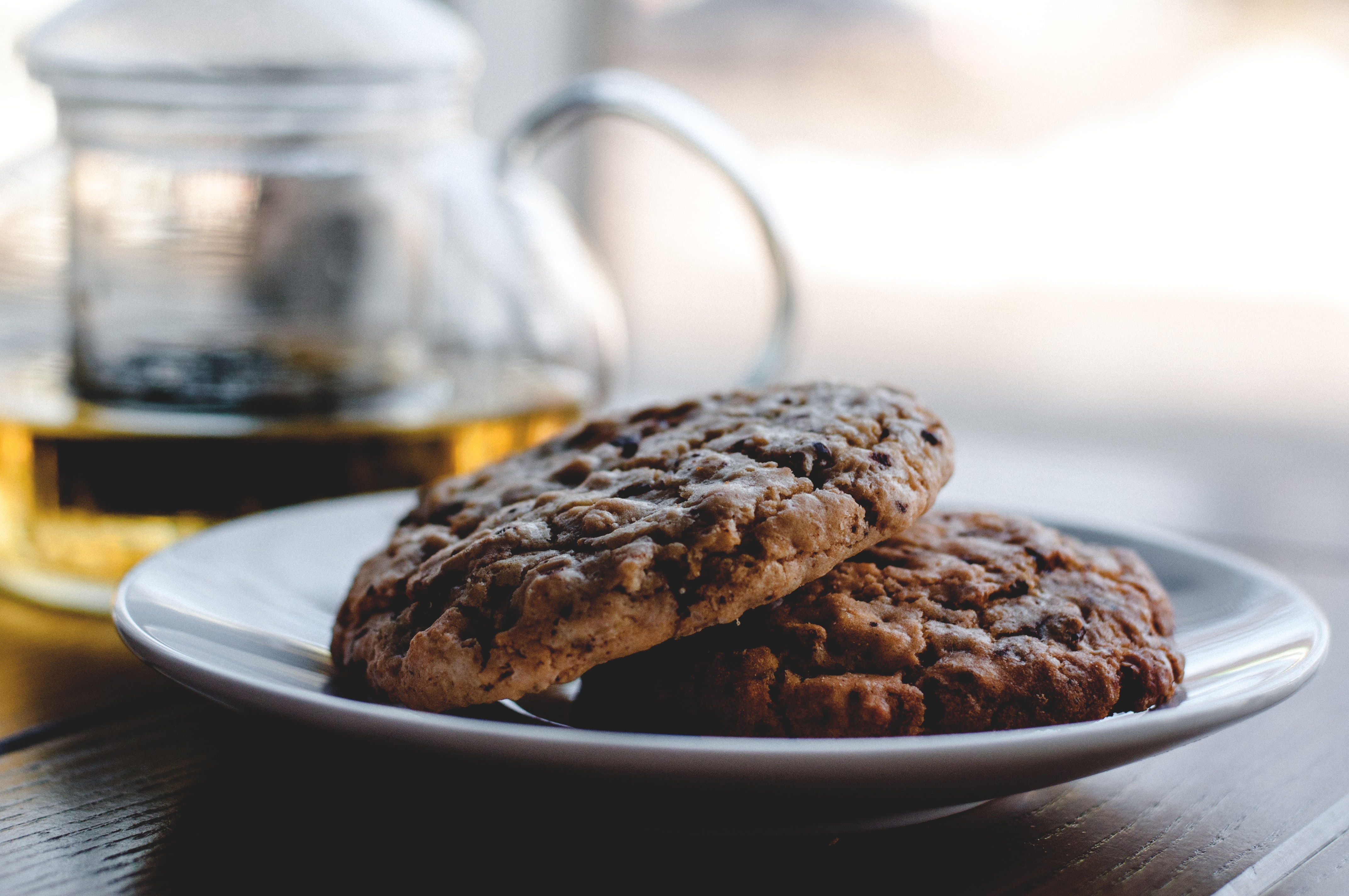