The letter said “the problematic coverage has been pervasive: one Fox News host and program after another has falsely suggested that Muslim leaders and organizations have not taken a stand against the violence in Paris. News Corp. Chairman Rupert Murdoch tweeted, ‘Maybe most Moslems peaceful, but until they recognize and destroy their growing jihadist cancer they must be held responsible.’

“Radio hosts followed suit, claiming that similar terror attacks wouldn’t occur if ‘most Muslims were against what was happening’. Real Time host Bill Maher alleged that ‘hundreds of millions’ of Muslims support the massacre and even a CNN anchor asked his guest, a Muslim human rights lawyer, whether or not he supports ISIS.”

The letter went on to state that Muslims have in fact been continuously condemning terrorism. Muslims have not been embraced for their important role but rather have been mistreated in the press. Elected officials have often used the press as a means to target Muslims rather than bridge-building.

“Discriminatory targeting of American Muslims has been widespread throughout the country, and it has failed to keep our communities safe. Blanket surveillance based on ethnicity, race or religion is ineffective, diverts resources and erodes trust in law enforcement that the public should have.

“An Associated Press investigation into the activities of the New York Police Department’s Demographics Unit dedicated to wholesale spying on American Muslims in the city and northeast revealed that it failed to help produce a single lead or terrorism case, instead increasing distrust between the police and the communities they serve.” 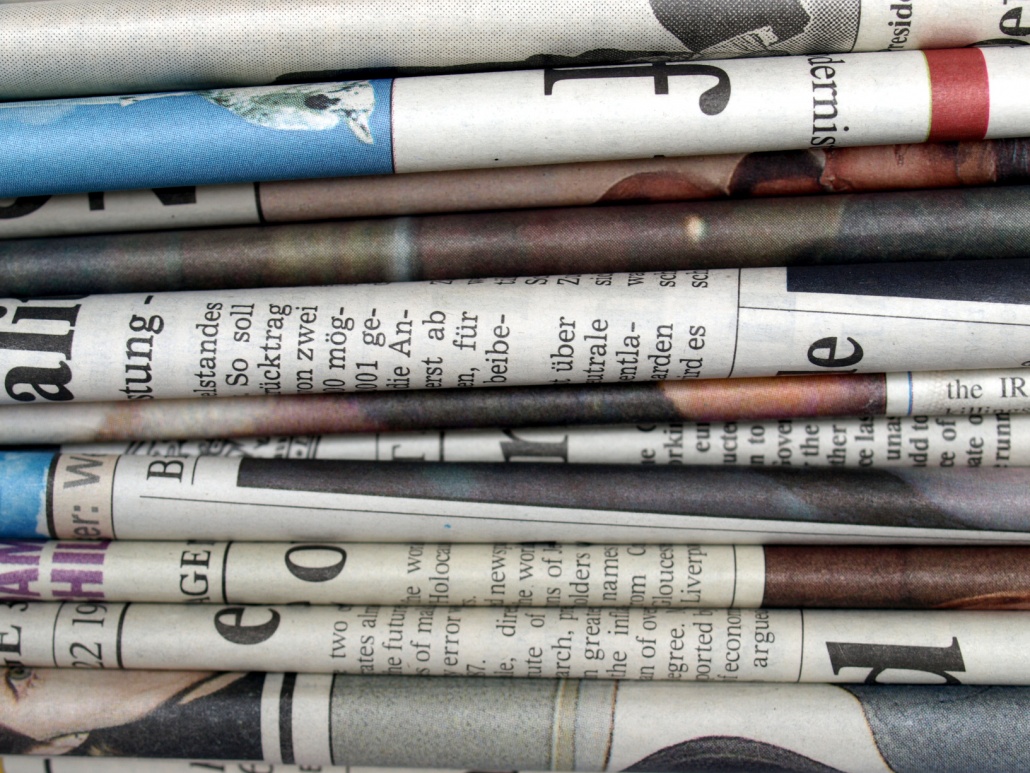 One Month to Go – Beijing Prepares to Deliver

Eight Muslims on Forbes 30 Under 30 List
Scroll to top