Speaking to a select group of people that included delegates from the Pakistani American Muslim community at Fishboneâ€™s of Detroit, Mrs. Hillary Clinton, Democratic presidential candidate, said â€œPresident Bush is driven by a fanatic ideology and that is why he is not prepared to listen to anyone on Iraq.â€

She continued, â€œSix years ago we had a balanced budget and today we have to borrow money on a daily basis from China, Japan and Middle Eastern countries to support the war in Iraq.â€

On education she expressed her dissatisfaction with the presidential TV debates, she said, â€œThe TV hosts rarely questions us on educationâ€ but let me tell you that it is going to be a top priority in my administration.â€

She emphasized the pluralistic society of America and after speaking for about 15-20 minutes she let the floor open for discussion. There were no questions but some people made remarks, wishing her luck.

Mr. Shahid Tahir of the American Muslim Political Education Committee (AMPEC) and the North American Political Association (NAPA) said â€œWe, the Pakistani American Muslims support your candidacy and we believe you will provide America a strong leadership.â€ Other audience members applauded this.

Mrs. Hillary Clinton took time to meet each individual present at the gathering.

Mr. Rashid Choudhry of NAPA said: Mrs. Hillary Clinton is the most experienced person of all the people in the race. She has spent 8 years in the White House and has met most of the world leaders,â€ he continued, â€œand has her husbandâ€™s political experience behind her.â€ 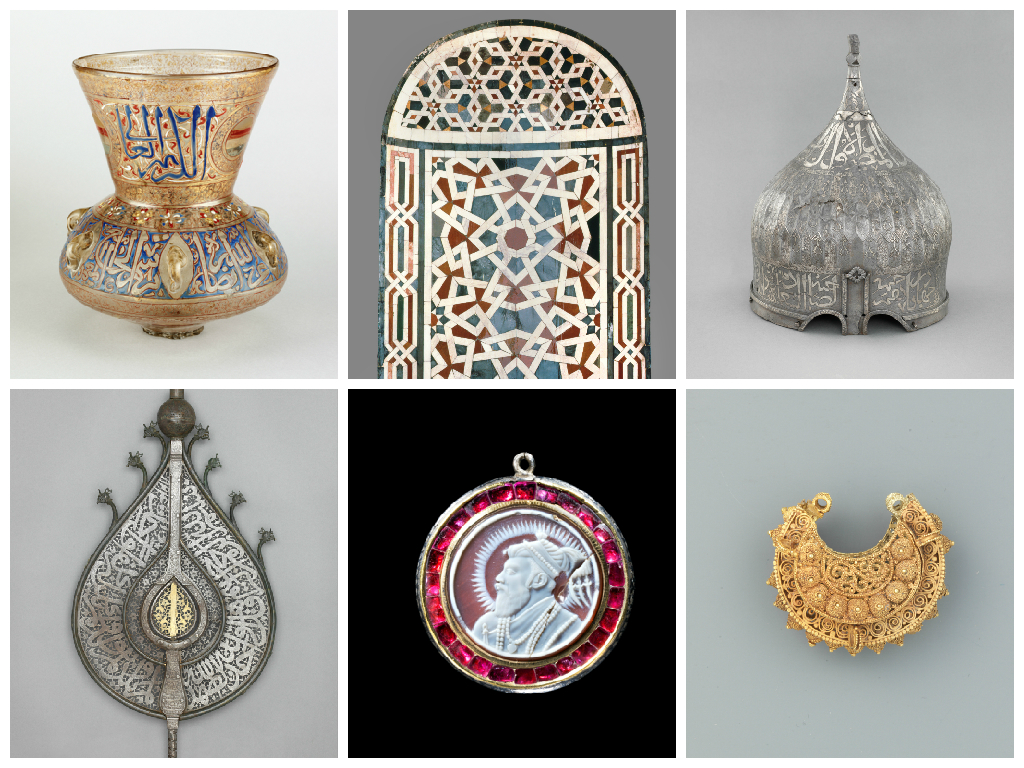 COVID-19 Vaccine Rollout Failure
by Zaid Aleem According to Centers for Disease Control and Prevention (CDC), the United States has administered about 16.5 million…

Understanding of Religion and Science

Libya and ISIS: what happened?